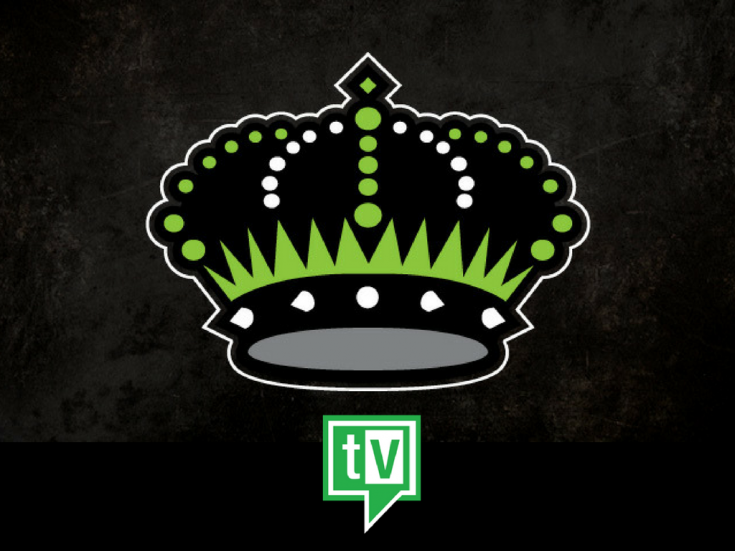 There are many significant matchups over the next several days that have playoff implications for the RDC Kings nad Queens. Both Basketball teams have a home-and-home series against the Olds College Broncos. The volleyball teams travel to Medicine Hat to face the Rattlers in a pair of games. The Red Deer College Queens Hockey team wind down the regular season with 2 games against the SAIT Trojans. The Kings Hockey club faces the Portage College Voyageurs in a home-and-home series and the RDC Indoor Track team competes in their 2nd event.

The RDC Queens compete against the SAIT Trojans in what could be a potential playoff matchup. The Queens sit in top spot in ACAC Women’s Hockey with 31 points. MacEwan University (28 points) and NAIT (26 points) will join RDC in the playoffs. The SAIT Trojans (16 points) and Olds College Broncos (9 points) are vying for the final spot.

In Olds, the RDC Queens (7-10) compete against the Olds College Broncos (3-12). The Queens have been playing good basketball and picked up 4-of-4 points this past weekend. Only 4 regular season games remain for the Queens, and every quarter is important as they push for a playoff position. In the ACAC Women’s Basketball South Division, the RDC Queens sit in 5th spot with 14 points. Medicine Hat College is in 4th position with 16 points. The top 4 teams from the division qualify for the playoffs.

The Red Deer College Kings (11-6) hit the court to face the Olds College Broncos (3-12). While the Kings have already clinched a playoff spot, the positioning of the top 4 teams in the ACAC Men’s Basketball South Division can change. Lethbridge College, SAIT and Medicine Hat College share top spot with 24 points. The Kings are close behind with 22 points. In ACAC Men’s Basketball, the RDC Kings have the 2nd most potent offence and have scored an average of 90 points per game.

The Red Deer College Kings face-off against the Portage College Voyageurs. In ACAC Men’s Hockey the Kings sit in 5th spot with 19 points. Portage College has 10 points in the standings. The top 6 teams qualify for the playoffs.

The Medicine Hat College Rattlers (2-18) host the Red Deer College Queens (17-3). The Queens have won 12 matches in a row and have clinched a playoff position. In the ACAC Women’s Volleyball South Division, the RDC Queens sit in 2nd spot with 34 points and trail the 1st place Briercrest College Clippers by 4. The RDC Queens are ranked 7th in the Canadian Collegiate Athletic Association (CCAA).

Following the Queens, the RDC Kings (16-4) hit the court against the Medicine Hat College Rattlers (17-3). In the ACAC Men’s Volleyball South Division, the Kings sit in 2nd place with 32 points and trail the Rattlers by only 2 points. This sets up a great weekend of men’s volleyball between 2 of the top teams in Alberta and the CCAA. This past weekend, the Kings were happy to have Luke Brisbane, 2015-2016 ACAC Men’s Volleyball All Conference team selection, back in the lineup after a lengthy injury. Adam Turlejski is also on the mend and the Kings hope to have him playing soon. While the Kings have already secured a playoff spot, they would like to be the top seed in the division. The Red Deer College Kings are ranked 5th in the CCAA.

In a rematch, the Queens host the Broncos. After this series against Olds College, only a pair of games remain against the Ambrose University Lions (3-12).

In the 2nd half of the home-and-home series, the RDC Kings host the Broncos. After this weekend series, a pair of games remain against the Ambrose University Lions (5-10).

In a rematch, the Queens host the Trojans. This is the final regular season game that the RDC Queens will play before the playoffs.

In Lac La Biche, the Portage College Voyageurs host the RDC Kings. After this matchup, only 4 regular season games remain for the Kings.

In an afternoon showdown, the Queens face the Rattlers. After this weekend series in Medicine Hat, only 2 matches remain against the Clippers (19-1).

In a weekend rematch, the Kings face the Rattlers. After this series, the Red Deer College Kings have a pair of matches remaining against the Briercrest College Clippers (12-8) to close out the regular season.

RDC Announces Athletes Of The Week!

Coach of the Month – Joe Bouvier

More from this author
Top Story CP / 35 mins ago