Mitchell threw two TD passes to earn game MVP honours while Williams had a record 97-yard punt return touchdown as Calgary ended two years of Grey Cup misery with a 27-16 win over the Ottawa Redblacks in the CFL final on Sunday night.

Mitchell, who finished 24-of-36 passing for 253 yards with two touchdowns and two interceptions, said the Stampeders exorcised their demons by beating Ottawa in the aftermath of two straight Grey Cup losses. Calgary lost 39-33 in overtime to Ottawa in 2016 and dropped a 27-24 decision last year to the Toronto Argonauts after two campaigns in which the Stampeders were the CFL’s dominant regular-season club.

“It feels surreal,” said Mitchell, also the Grey Cup MVP of Calgary’s 2014 win over Hamilton. “I know we talked that (the two previous losses) didn’t mean anything but we couldn’t make the game bigger than it was. We had to understand that this was one game and you can only win one game and win only one Grey Cup. I think the guys who were on those two teams, even on the team last year, the emotions at the 30-second mark kind of hit. It wasn’t about redemption against anybody else or the league … it felt like as an organization we’ve been at the top too much not to finish the job. It feels amazing to get it done for the city of Calgary.”

A Commonwealth Stadium gathering of 55,819 watched the opening kickoff in 1 C conditions with an 11 kilometre-an-hour wind. But the field conditions quickly became the story as a hard, slick Commonweath Stadium turf made traction near impossible.

During pre-game warmups, many Stampeders wore shoes featuring short, traditional turf cleats or those with a flat rubber sole. Before the contest, Ottawa head coach Rick Campbell downplayed the field conditions, but it became apparent early that footing would be an issue.

That was especially clear with 38 seconds left in the first quarter when Williams had both feet slip from beneath him while returning a missed 47-yard Lewis Ward field goal try.

“It (the field) was terrible, to be honest it was really bad,” said Calgary receiver Lemar Durant, the game’s top Canadian with four catches for 30 yards and a TD. “I couldn’t get my footing on anything.

“On a lot of stuff, yes (the slick surface was an advantage for receivers). But at the same time you’re trying to bust out of your cuts quick because you feel you have that advantage and you don’t. Either way, if you slip, advantage other team.”

Ottawa running back William Powell, who ran for a game-high 94 yards on 16 carries, was more to the point.

“It wasn’t pretty icy, it was very icy,” said Powell, who opened the game wearing neon orange shoes before going to traditional white in the second half. “But both teams had to play on it.

“Hopefully in the future we can make better conditions for the Grey Cup but that’s just how it was today.”

The field conditions nearly prevented Williams from delivering the game’s biggest play. After taking the punt, Williams nearly slipped heading upfield but an Ottawa defender engaged with a blocker slid on by. Once Williams regained himself, it allowed him to hit the open field, then run past punter Richie Leone to put Calgary ahead 21-11.

“I thought I was going to land on my butt for a second but I caught myself,” Williams said. “I saw the opening, hit it at full speed.

“It was big because we needed a spark. We were battling all game and needed to make it happen and I’m happy we did.”

“We knew it was going to be tough to make sharp cuts so we had to try and adjust our play calling,” he said. “For me, I didn’t think we ran as well as we could have and I thought they ran the ball quite well.

“It looked like we were a bit on a skating rink but we were both one the same field, same advantage. It seemed like we just made more plays.”

Ottawa, in its third Grey Cup game in four years, never seemed to get into an offensive rhythm on the slick surface. Quarterback Trevor Harris was 20-of-38 passing for 288 yards and a TD but had three interceptions.

Last weekend, Harris threw for 367 yards to 10 different receivers and had a playoff-record six TDs in Ottawa’s 46-27 East Division final win over Hamilton. Harris came into the Grey Cup having thrown for 2,262 passing yards with 17 TDs and just two interceptions over his prior seven starts.

Even with a receiving corps featuring three 1,000-yard receivers — including CFL top Canadian Brad Sinopoli — Ottawa’s offence had few answers for a Calgary defence that was tops in the CFL in fewest offensive points allowed (17.8 per game), offensive touchdowns (27), passing TDs (11) and tied for most sacks (45).

While the Redblacks amassed 387 offensive yards, Calgary controlled the ball for 35 minutes. And the Stampeders forced six turnovers (three interceptions, two fumbles and on downs) while having none of their own.

“The performance those guys (Calgary’s defence) put in against a guy who is elite, very elite, was incredible,” Mitchell said. “He set a CFL record last week with six touchdowns and they got (three) picks off him.

“They’re amazing. It was fun to watch tonight.”

But Mitchell said it was special-teams player Riley Jones who delivered the game-winning play. In the fourth quarter, Jones delivered a crushing hit on Ottawa’s Diontae Spencer during a punt return, forcing a fumble Wynton McManis recovered.

“If (Spencer) breaks that tackle or gets around Riley, it’s a touchdown and a completely different game,” Mitchell said. “Riley Jones not only tackled him but got the ball out and gave us a chance to get three points.

“That’s a 10-point swing there. To me, that play by Riley Jones won the game.”

Mitchell earned his second Grey Cup win and MVP honour in four starts. The 28-year-old native of Katy, Texas will become a free agent in February and said with the CFL and its players heading into off-season bargaining on a new contract, he’ll take his time pondering his options, which could include the NFL.

Calgary players will receive the $16,000 winner’s share while the Redblacks get $8,000 apiece.

NOTES: Dickenson said Sunday eight Calgary players were stuck in an elevator Saturday night for an hour and 15 minutes. A coach was involved and Dickenson said he had to buy lunch for that member of his staff … Dickenson said ‘a little bug’ worked its way through his players — including Mitchell — and coaches this week. Dickenson was confident the worst was over and added when he played quarterback he performed better when he wasn’t feeling well. He was hopeful that would be the case Sunday. TSN reported six Ottawa players, including linebacker Chris Ackie and cornerback Sherrod Baltimore, battled sickness this week.

More from this author
Top Story CP / 12 hours ago

Biden halts oil and gas leases on US land, water for 60 days 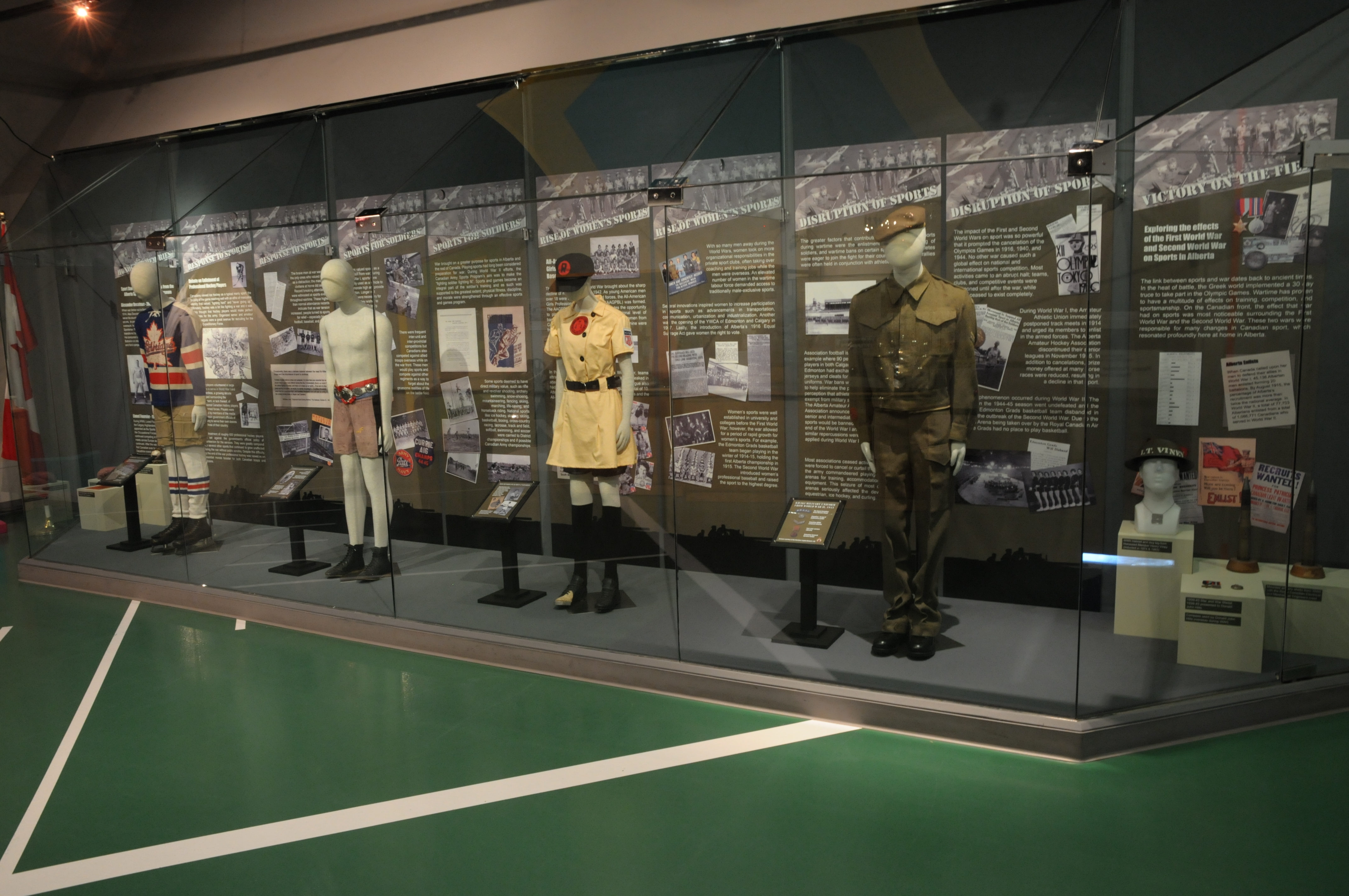 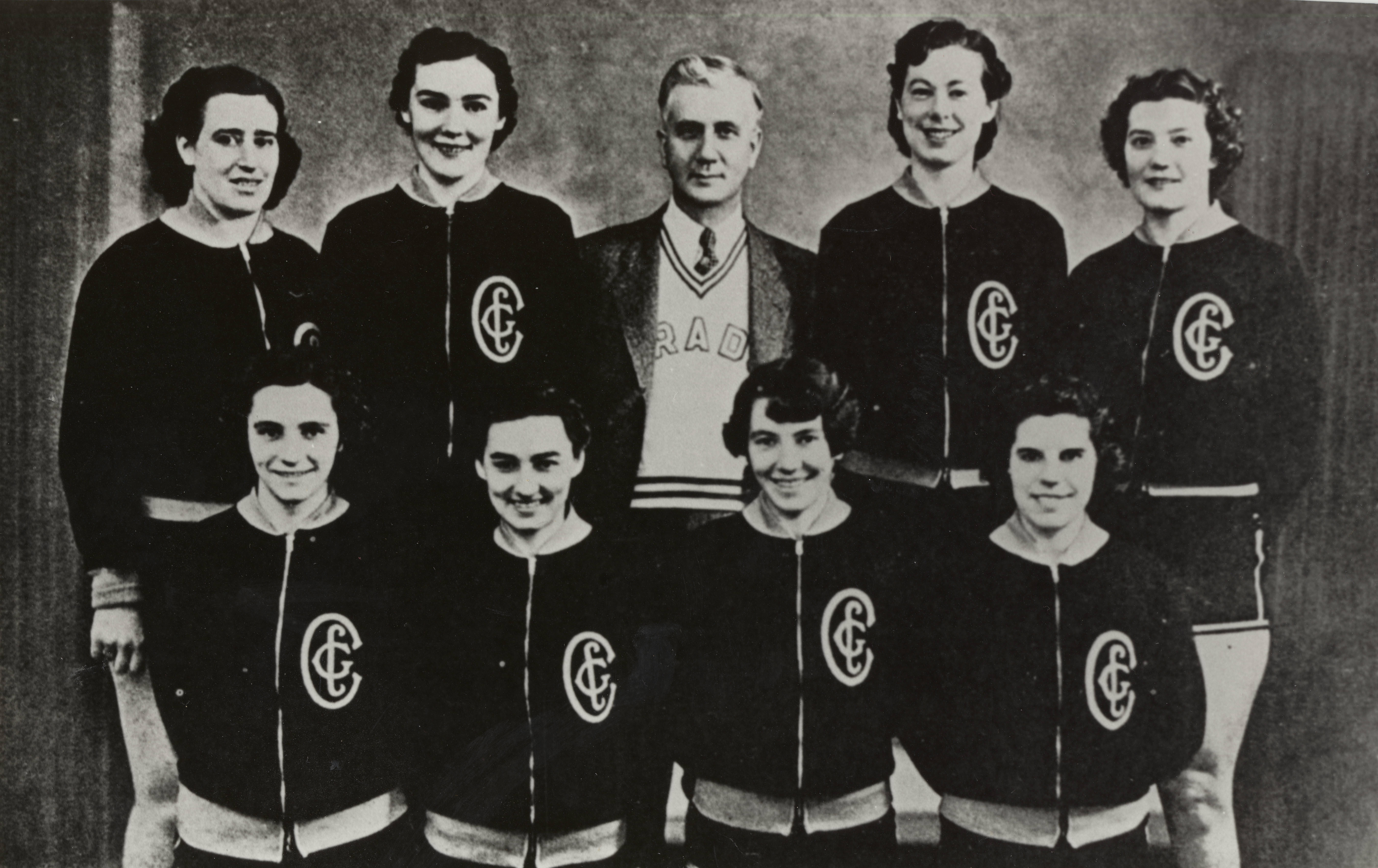