OTTAWA — It was a blow out, man, the kind that’s a total drag.

Protesters dotted one half of Parliament Hill’s front lawn on a blustery, rainy Saturday at the climax the first 4-20 “Weed Day” demonstration since Canada legalized recreational marijuana.

The turnout disappointed organizers who expected thousands more, but a festive atmosphere prevailed as the Peace Tower clock struck 4:20 p.m., sparking simultaneous smart phone photography and the lighting of joints, bongs and pipes.

“The weather didn’t co-operate. It kind of shut us down,” Shawn Mac, a program director for 4-20 Ottawa, said moments earlier. “Coming and going, we’ve probably seen about 3,000, but right now, probably about a thousand.”

A bout of blowing rain earlier in the afternoon meant the shutdown of a public address system, and a made for a sparse gathering of perhaps several dozen people, most huddled under plastic ponchos or tarps.

Sara Bakir, 29, of Ottawa was one of early arrivals, dressed in a dark hoodie under a black umbrella.

“It’s still nice to be out with a few like-minded people,” she said laughing, and casting her eyes at the empty and soaked brownish yellow lawn.

Mac said his group is encountering more red tape Saturday than on past April 20 protests.

Organizers can’t use the steps to the now-closed Centre Block, which means spectators will need a front row position on the lawn to see or hear — something Mac calls a “huge letdown.”

“Hearing is already a problem so not being able to see is a crushing blow,” he said.

Organizers have also been told to limit musical performers to just two, Mac said, adding that isn’t in the rules of how to hold a public event on the Hill.

New limits on auto access also meant organizers had to haul equipment and material by hand up to the lawn from Wellington Street, he added.

“It’s frustrating because legalization was supposed to … make things easier and not more complicated,” he said.

Lingering post-legalization concerns are sustaining a sense of protest among 4-20 event organizers across the country.

They include concerns over the government’s decision to tax medicinal marijuana, slow progress on legislation to expedite pardons for people previously convicted of simple pot possession, and the fact that provincial and municipal governments are grappling with retail sales and land-use laws for growing pot.

The federal government also has yet to legalize edible marijuana products and has six more months to set rules to do so.

“Everything about legalization has made things harder, which is the opposite of what is was supposed to be,” said Mac.

Others were more upbeat and saw Saturday’s event as an inspiration to the world.

“Again, the world is watching, and I’m very proud of Canada today and Canadians,” said Kelly Coulter, a cannabis policy adviser based in British Columbia.

She said Canada is helping change global attitudes and policies as the first G7 nation to legalize pot, and she expected people from Germany and Britain to take part in Saturday’s festivities on the Hill.

It was a far cry from Ottawa’s subdued festivities on the West Coast, as hoards of people crowded Vancouver’s Sunset Beach to mark the city’s 25th annual 4-20 event warmed by rays of glorious spring sunshine amid a low lying marijuana haze.

A much smaller crowd gathered at the front lawn of British Columbia’s legislature in Victoria, but the mood was equally celebratory and defiant.

“Today, in many ways, is bittersweet for us,” said long-time marijuana activist Ted Smith, who led the countdown chant to 4:20 p.m. in Victoria. “We’re happy it’s legalized, sure, but there’s a lot of things to protest.”

Smith, in between puffs from a large joint, said the current marijuana rules are biased against entrepreneurs who want to sell their products in much the same way as craft brewers and winemakers.

And a downpour didn’t dampen the festivities at Woodbine Park in Toronto’s east end, where revellers trampled through the muddy grass to the steady thrum of house music.

Cannabis artisans sold their wares at tarp-covered stands, many expressing hope that they could one day emerge from the “grey market” to set up shop at brick-and-mortar storefronts.

Justin Loizos, owner of the Just Compassion marijuana dispensary in Toronto, said the mood Saturday was more celebratory than in past 4-20 gatherings, which felt more like protests.

The current regime may not be the “legalization people asked for,” Loizos said, but the cannabis community should take heart in just how far Canada has come.

“I see a lot of people complaining, whatever — don’t,” he said. “We’re just going to celebrate here and enjoy the day.”

— with files from Adina Bresge and Dirk Meissner. 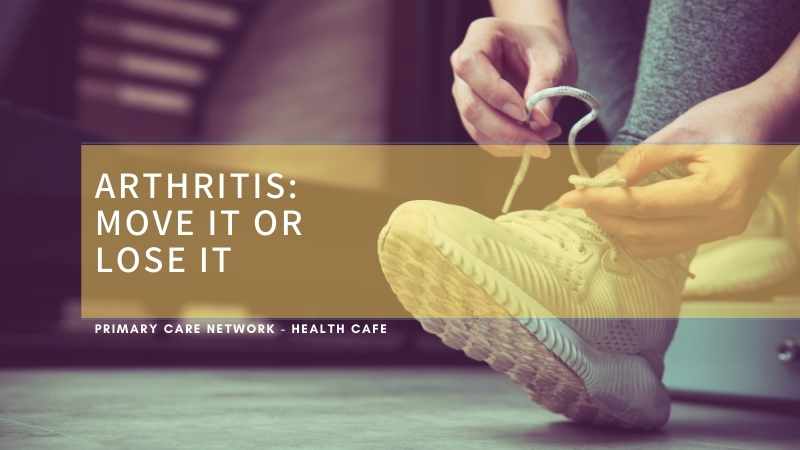 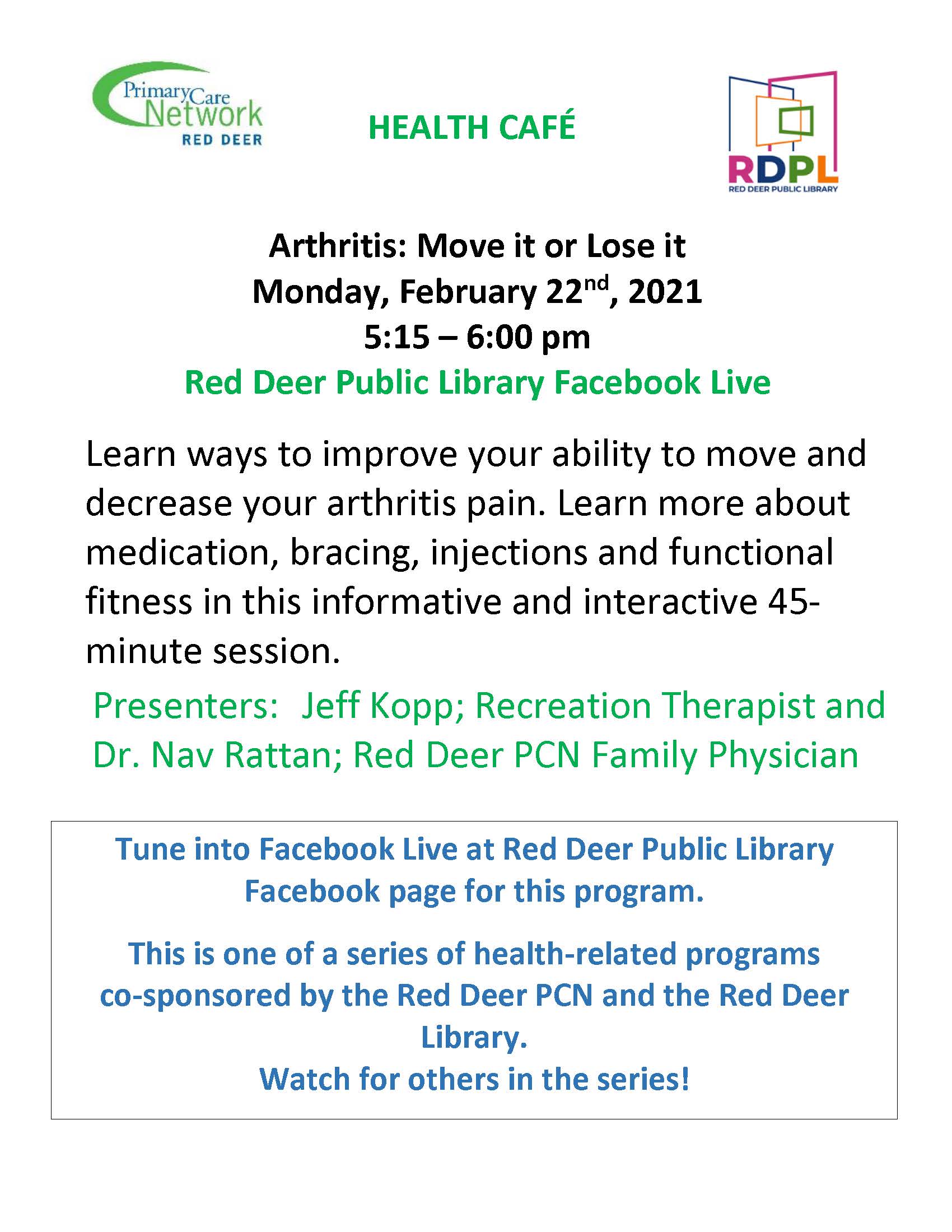