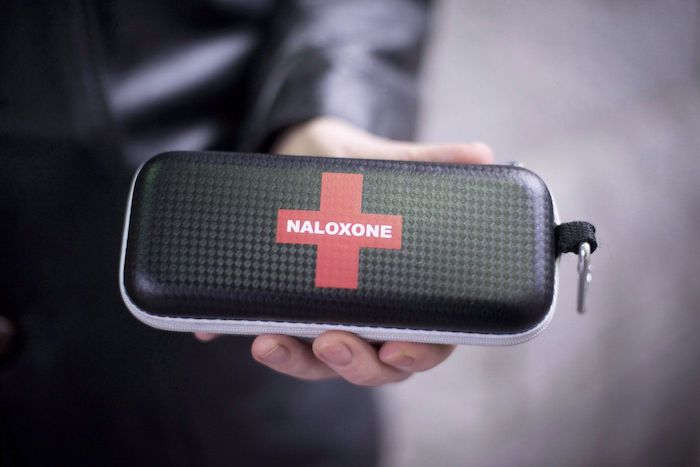 More from this author
Health / 3 hours ago 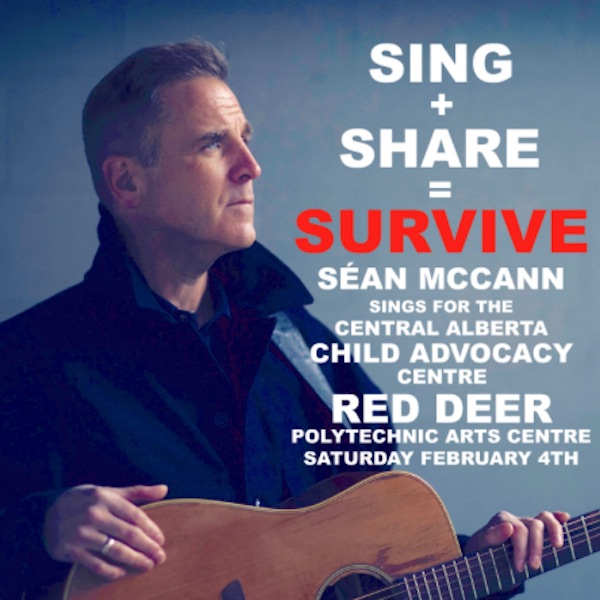 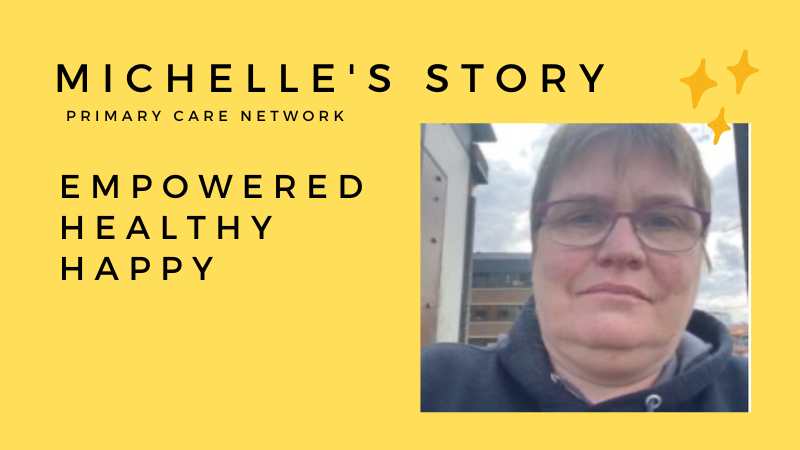