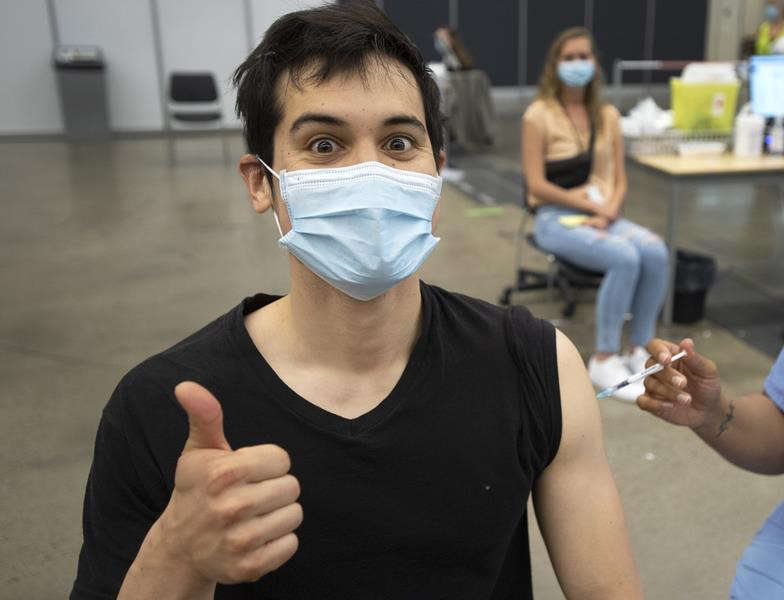 Ontario has announced it’s keeping its stay-at-home order in place until at least June 2 and Quebec has become the latest province to stop giving Oxford-AstraZeneca’s COVID-19 vaccine as a first dose.

Ontario Premier Doug Ford said Thursday that public health measures have been effective in driving down cases, but need to be continued for now.

The province reported 2,759 new infections in its latest update — well below the more than 4,000 a day it was seeing when it last extended the order and added sweeping restrictions about a month ago. The order was to have expired next Thursday.

“My goal is to have the most normal July and August possible. Obviously that won’t mean large sporting events or concerts,” Ford said.

“But if we manage the next few weeks properly, I believe that we can have things in a very good place this summer. To do so, we need to keep driving cases down and easing the pressure on our hospitals.”

Ontario had 1,632 patients hospitalized with COVID-19 Thursday, including 776 in intensive care.

The province’s chief medical officer, Dr. David Williams, has said he would like to see “well below” 1,000 daily cases before Ontario considers lifting the stay-at-home order.

“We’re about where we were at the peak of the second wave, so we’ve come down but we have a ways to go yet,” he said.

Meanwhile, Quebec cited concerns over a rare vaccine-induced blood-clotting condition as its reason for pausing the AstraZeneca shot. Ontario and other provinces have made similar moves as supplies of other vaccines, including Pfizer-BioNTech’s product, are poised to pour into the country.

Quebec health officials said people who have already received one AstraZeneca shot will have the choice to get it as a second dose or to receive a different one.

Neighbouring New Brunswick announced that it had two more cases of the blood clots for a total of four. The two latest clots involved people who received AstraZeneca shots in mid-April. One remained in hospital, while the other has recovered.

The Atlantic province reported 16 new COVID-19 cases, along with 10 hospitalizations.

In the Prairies, Manitoba reported a record single-day 560 new infections as well as three deaths.

In the North, Nunavut had 12 new cases — all in the capital city of Iqaluit, which has a population of about 8,000 and remains under tight restrictions.

This report by The Canadian Press was first published May 13, 2021.

Americans get a break on masks. What about Canada?

More from this author
Top Story CP / 33 mins ago 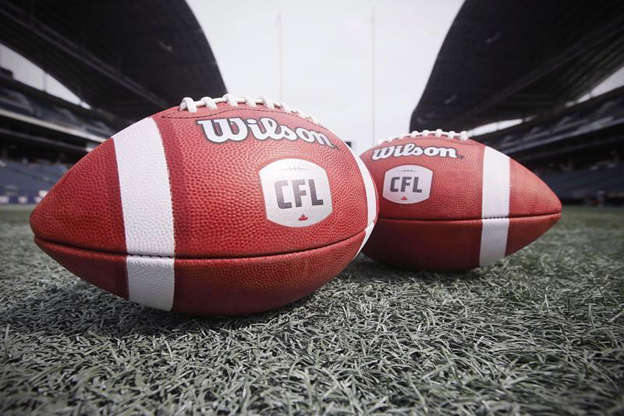