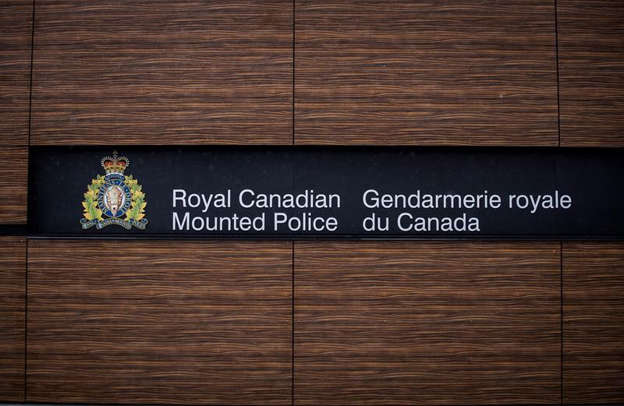 HALIFAX — A 60-year-old convicted sex offender in Nova Scotia has been charged with over 40 historical sex offences alleged to have occurred between 1984 and 1998.

Investigators with the RCMP allege that James Michael Snow of Salmon River, N.S., committed the offences against five people who were minors during that time.

Police say they originally received a report of a historical sexual assault involving a victim who was a young child at the time, and after a months-long investigation they identified four more victims who had allegedly been sexually assaulted as young children by the man.

A news release issued today says the investigation is centered in the community of Walton, a small coastal village on the Minas Basin about 80 kilometres west of Truro.

The charges include 12 counts of sexual assault, eight of invitation to sexual touching, seven of sexual interference, three of sexual exploitation, four of gross indecency, three of indecent acts and one of unlawful confinement.

There is also a charge for prostitution of a person under 18, and for one charge of  overcoming resistance to the commission of an indictable offence.

Snow has been remanded into custody and is scheduled to appear in Windsor provincial court on July 13.

The Mounties are encouraging any other potential victims to come forward.

Snow was convicted in 2003 in Kentville, N.S., of sexually assaulting a child, and at that time a lifetime order requiring him to stay away from children under the age of 14 was put in place.

This report by The Canadian Press was first published June 16, 2021.