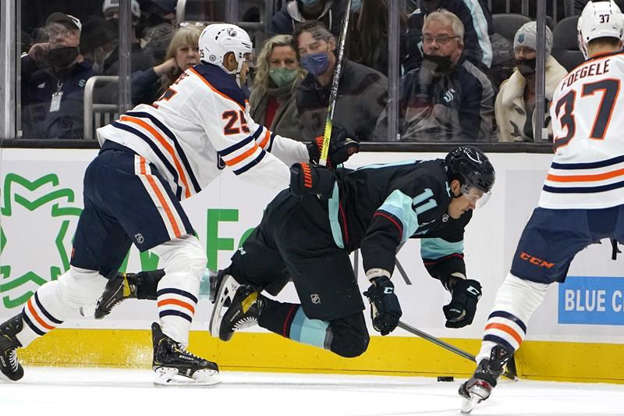 The league said the contests will be rescheduled for later in the season when such restrictions may be eased or lifted.

The affected games include the New Jersey Devils at Montreal Canadiens on Jan. 15, the Devils visiting the Toronto Maple Leafs on Jan. 17 and Chicago Blackhawks at Edmonton Oilers on Jan. 18.

There have been 98 NHL games postponed this season; four have been rescheduled to date.

This report by The Canadian Press was first published Jan. 5, 2022.

NFL looks at contingency sites for Super Bowl amid COVID-19

More from this author
Crime / 55 mins ago 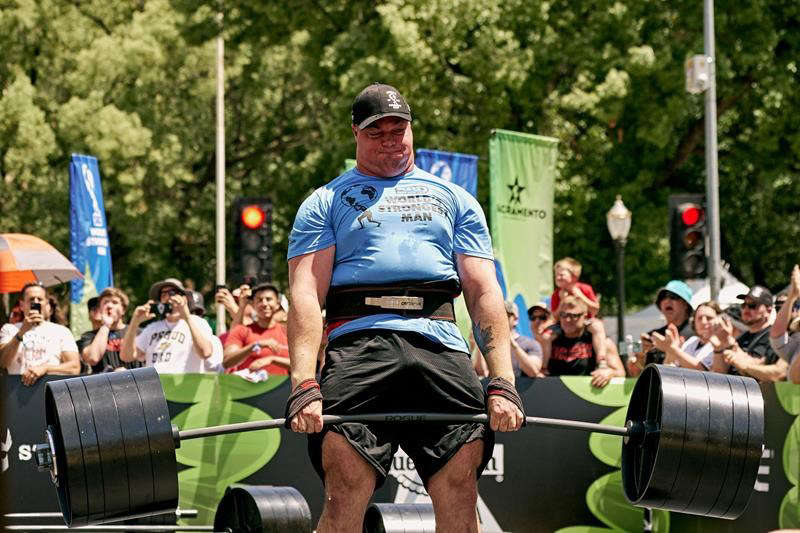 Not lacking for confidence, Canada’s Mitchell (Moose) Hooper made some bold predictions ahead of his first appearance at the World’s Strongest Man competition.

So far he’s been calling his shots.

In a recent YouTube video, the six-foot-three 315-pounder described his potential for the event and felt first- or second-place qualification results were realistic.

He backed up his talk this week at the Capitol Mall in Sacramento, Calif., by securing a berth in the weekend finals. Not bad for someone who entered the event as a relative unknown.

“I’m pretty in tune with what I’m capable of and what I’m not capable of,” Hooper said. “To put it simply, I knew that if I was one of the favourites I wouldn’t want me to be in that group.”

He only needed a single point in the wrecking ball hold Thursday to secure first place and one of two group berths in the two-day final starting Saturday.

“I was pretty spot on,” Hooper said of his predictions. “So yeah, I have a pretty good feel for what I can do.”

Hooper, 26, has a varied sporting background. He’s the director and founder of an exercise physiology business in Barrie, Ont., which helps people with injuries and chronic conditions.

Hooper played hockey as a youth, has run marathons and had varsity golf opportunities in the United States.

He played football at the University of Guelph and completed his undergraduate degree in human kinetics before becoming head strength and conditioning coach for the National Basketball League of Canada’s KW Titans.

“I have some family with chronic health conditions,” Hooper said. “I wanted to seek out something a little bit more meaningful. So I found exercise physiology.

“I looked up the No. 1 school in the world and that happened to be the University of Sydney. Off I went.”

Hooper completed his master’s degree in 2019 and “happened to stumble upon” strength sports while Down Under. He entered a few powerlifting competitions and got some attention by winning the Australia’s Strongest Man event.

A video of a Hooper deadlift in competition recently gained steam on social media and it wasn’t long before World’s Strongest Man organizers tracked him down and invited him into the 30-man field.

He hopes a top-three standing after Saturday’s competition would leave him in good shape for a Sunday showdown.

On a regular day, Hooper said he usually gets up at about six in the morning and eats five or six meals a day. He aims for about 2 1/2 hours of daily training.

“A couple of cartons of egg whites — one in the morning and one at night — that usually gets me covered,” he added.

Deadlift competition and the Flintstone barbell are among the events on tap Saturday ahead of the bus pull, Atlas stones and power stairs disciplines on Sunday.

This is the 45th edition of the World’s Strongest Man. Maxime Boudreault, a native of Kapuskasing, Ont., also advanced along with reigning champion Tom Stoltman of Britain and his brother, Luke Stoltman, the reigning European champion.

Hooper, meanwhile, is showing no signs of rookie jitters against such veteran competitors.

“It’s a psychological thing as much as it is a physical thing,” he said. “Consistency really trumps everything.” 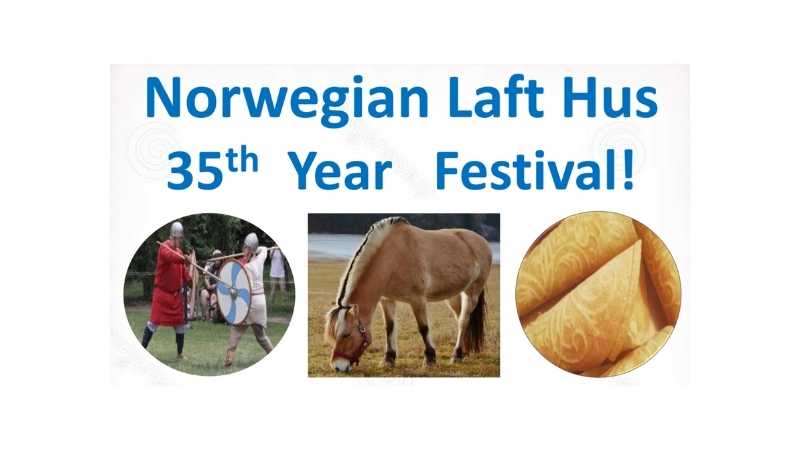 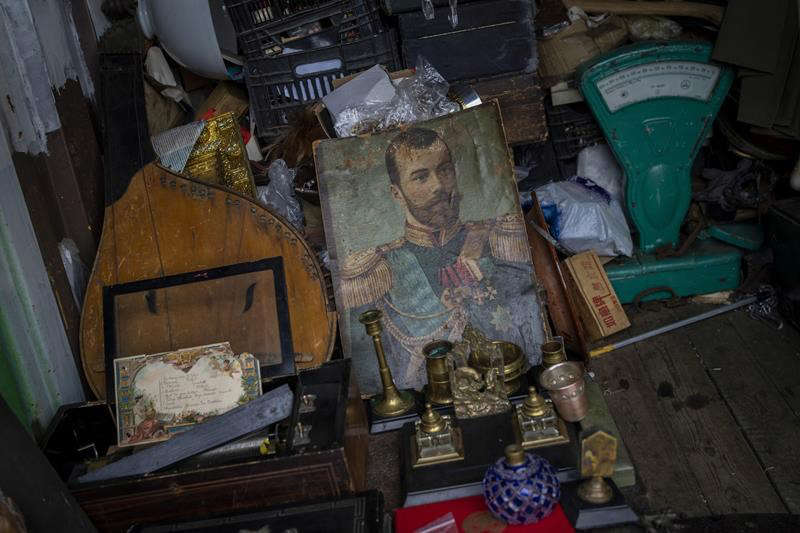