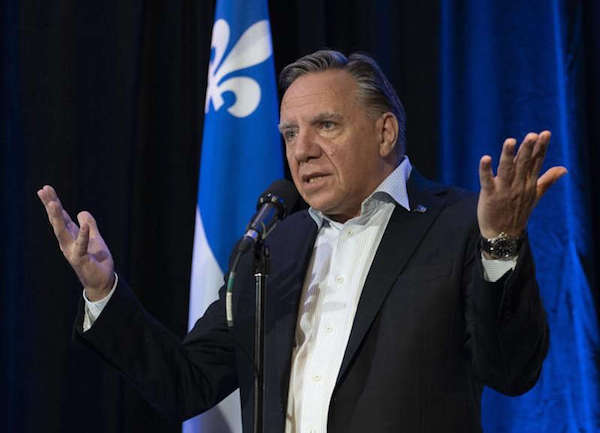 MONTREAL — Premier François Legault on Thursday called the NDP and Liberals “dangerous” for Quebec and strongly suggested he preferred the Conservatives to win a minority government in the Sept. 20 federal election.

Legault praised Conservative Leader Erin O’Toole for promising to increase health transfers without conditions, to give the province more control over immigration and for pledging not to join a challenge to Quebec’s secularism law, known as Bill 21. That law bans some public sector workers such as teachers from wearing religious symbols on the job.

But the premier said he was unhappy the Tory leader is promising to cancel a $6-billion child-care deal the province signed with the Liberals, adding that O’Toole needed to explain himself on the issue. That money is without conditions, meaning it can be spent on sectors unrelated to child care.

“We don’t want to see religious symbols for people in authority, Mr. O’Toole respects this, so for the Quebecois nation, it’s a good approach,” Legault told reporters in Quebec City a day after the second French-language leaders debate of the federal election.

“On the other hand, Mr. O’Toole wants to deprive us of $6 billion that comes without conditions, it’s not nothing.”

But despite his satisfaction with the child-care deal, Legault said the Liberals would reduce Quebec’s autonomy in the Canadian federation, adding that the NDP and Green Party would do the same.

“I find that dangerous,” he said.

“Mr. Trudeau, he has an approach where he wants to meddle in health care, he doesn’t want to give us power over immigration, when it’s important for protecting our identity, our nation,” Legault said. “He has not ruled out opposing Bill 21, so it’s very concerning for all Quebecers who are nationalists.”

Legault said he won’t tell Quebecers how to vote, but he said given that no federal party is giving Quebec everything it wants, a minority government would be best for the province.

“It’s up to Quebecers to choose, but I’ll tell you this, I’m a nationalist, I want Quebec to have more autonomy and power,” he said.

Canadians among those on board Qatari commercial flight out of Afghanistan 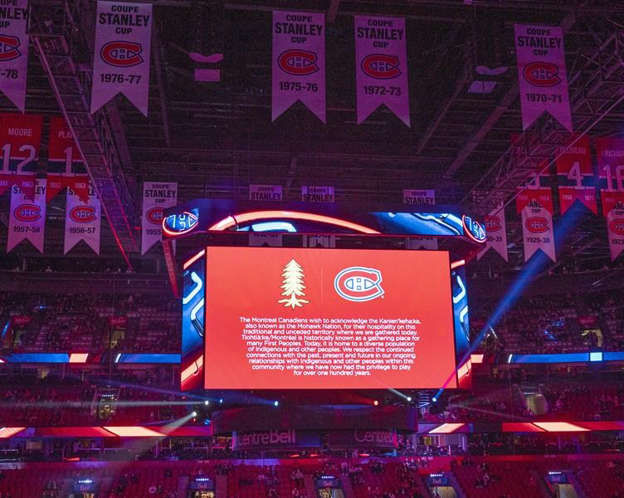 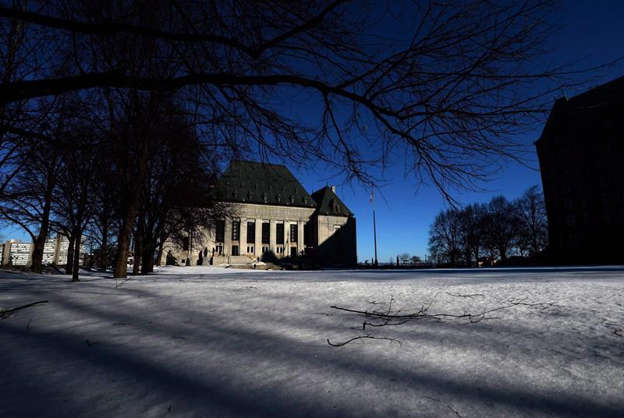