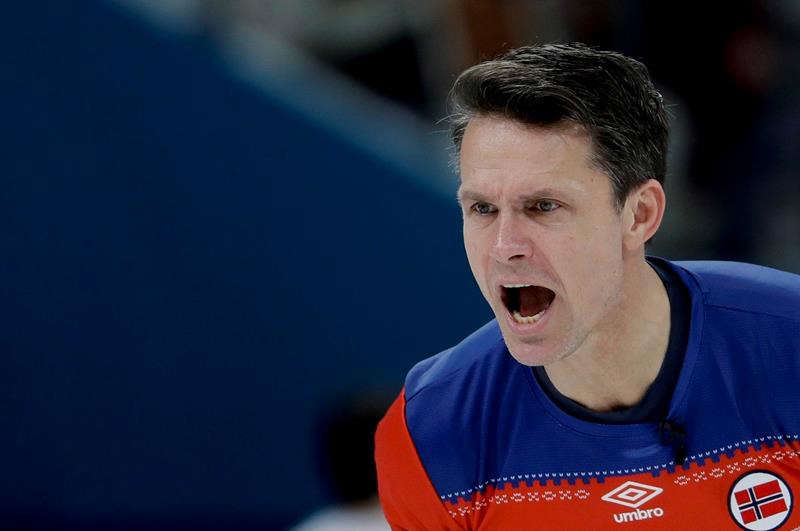 Norwegian curler Thomas Ulsrud, a three-time Olympian who won silver at the 2010 Vancouver Games, has died after a long illness, the World Curling Federation said Wednesday.

In a Facebook post, Team Ulsrud said that the longtime skip, who died Tuesday night, had been fighting cancer since December 2020.

“The last week it took a turn for the worse and in the end he was gone very quickly. We the team are devastated for our loss. Being around Ulsrud was always a joy and we will miss our skipper deeply!

“We’re sending all our love and thoughts to his family who were with him ’til the end.”

Ulsrud won a world title in 2014 in Beijing and took silver the next year in Halifax. He competed in 12 world men’s curling championships in all, winning bronze in 2006, ’08 and ’09.

“He was not only a great player – I think one of the best that Norway has ever had – but also just a wonderful human being and gentleman,” said Canadian curler John Morris.

A colourful skip with the famous ‘fancy pants’ to match, Ulsrud reached the European curling championship podium in 11 of his 17 appearances, taking gold in 2010 and ’11.

Kate Caithness, president of the WCF, said Ulsrud and his teammates made a “huge impact on the international stage.”

“They took the curling world by storm and very quickly fans fell in love with this charismatic team, and in particular their skip Thomas,” she said. “They went on to win the Olympic silver medals in 2010 and attracted fans wherever they curled. They were huge ambassadors for the sport both on and off the ice and I have always said that Vancouver was the turning point for our sport.

“We owe a huge debt of gratitude to Thomas who will always have a place in our hearts and in curling’s history. Our thoughts and prayers are with his family and the curling family around the world.”

Ulsrud guided Norway to a fifth-place finish at the 2014 Sochi Olympics and a sixth-place result at the 2018 Games in Pyeongchang, South Korea.

“This one hits deep,” tweeted Ben Hebert, who played with Morris, Marc Kennedy and Kevin Martin on the Canadian team that beat Norway in the 2010 Olympic final. “The best kind of person was Thomas Ulsrud! He will be missed by Everyone … Sad day and gone way too soon.”

St. John’s-based skip Brad Gushue, who also played against Ulsrud many times over the years, also weighed in on Twitter.

“Heartbroken to hear about the passing of Thomas Ulsrud,” Gushue said. “He was a great curler, but more importantly an incredible person. Always had a smile or willing to share a laugh. Send my condolences to his family, friends and teammates, he will be missed.”

Ulsrud is survived by his wife, Elin, and son, Jesper. 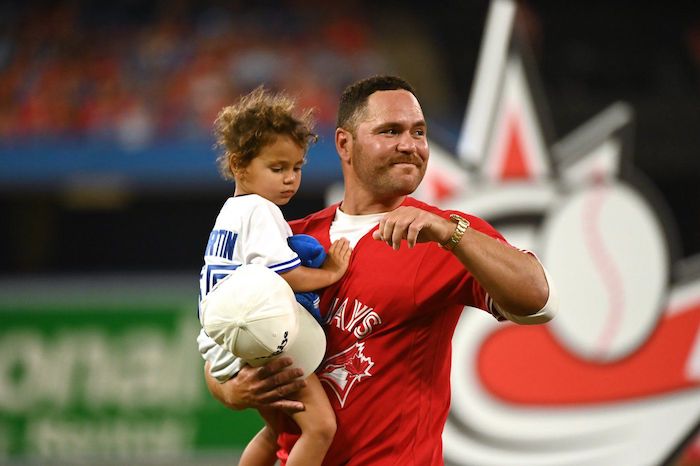 By John Chidley-Hill in Toronto

“Just the electricity of the crowd, you could feel the ground trembling and the energy was insane,” said Martin. “That’s definitely one moment that just sticks out more than any other.”

Martin added another memorable moment on Friday, throwing out the opening pitch in front of a packed Canada Day crowd at Toronto’s ballpark. He formally announced his retirement from baseball on May 28 and making an appearance at Rogers Centre was his opportunity to say thanks and farewell to Blue Jays fans.

Before the game Martin said he hoped for a “couple of claps, a couple of laughs” when he came out to throw the opening pitch. Instead, he got a rousing standing ovation from the packed ballpark and a tribute video narrated by Bautista featuring messages from several former teammates.

He threw the opening pitch to Blue Jays catcher Gabriel Moreno, who wears No. 55 as a tribute to Martin. Mustafa (Moose) Hassan, Toronto’s clubhouse operations manager, told Martin last season that Moreno was going to wear his number and connected the two catches by phone.

“It’s awesome,” said Martin. “He gave me a call and I just told him there’s a lot of a lot of hits left in that jersey and I wish him the best.”

Born in Toronto and raised in Montreal, Martin is one of the most accomplished Canadians to ever play for the Blue Jays. The catcher had a .225 batting average, 66 home runs and 211 runs batted in, as well as an all-star game appearance, in his four seasons with Toronto.

He said that playing in Toronto on Canada Day has a different feel than a typical game at Rogers Centre.

“You feel the energy of the crowd and the crowd gets hyped for Canada Day,” said Martin, sitting in the Blue Jays dugout before the matinee game against the Tampa Bay Rays. “It’s special because you get the red jerseys and the crowd feels like you’re in the playoffs, even though it’s not the playoffs.

“You have that energy that you don’t really don’t get in a regular-season game.”

Martin began his career with the Los Aneles Dodgers before moving on to the New York Yankees, Pittsburgh Pirates, Toronto, and then playing one last season back with L.A. He finished his career with a .248 average, 191 home runs, 771 RBIs, and four all-star games.

He said that he has generally stopped watching baseball, instead focusing on raising his children and playing golf. When asked if he might come out of retirement and represent Canada at an international tournament like the 2023 World Baseball Classic, Martin said it was unlikely.

“I’m so out of shape right now. As much as I’d like to think I could do it, I’m  not even close to being in playing shape,” he said with a laugh. “I have too much respect for the guys that spend a lot of time in their off-season, they go to work and they’re in tune.

This report by The Canadian Press was first published July 1, 2022. 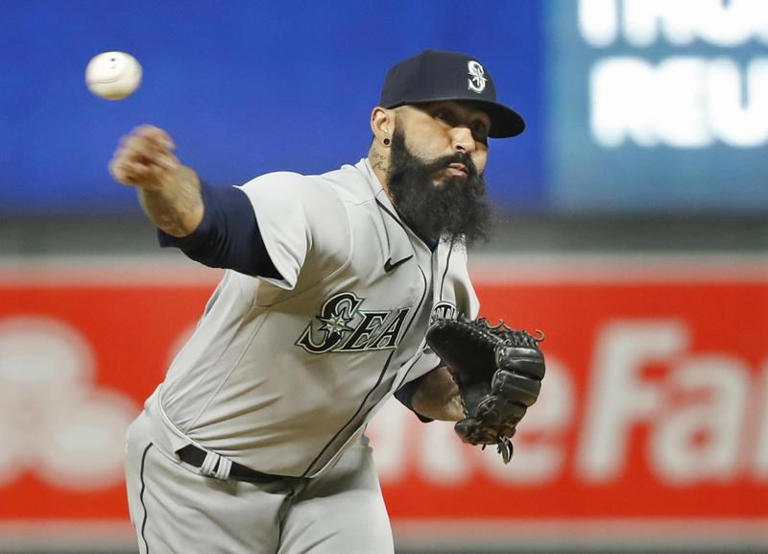 TORONTO — His activation not official until Wednesday, Blue Jays pitcher Sergio Romo watched from a stadium restaurant as his new team earned a walkoff victory over Boston a night earlier at Rogers Centre.

Enjoying a beverage on his own after passing his physical, the 39-year-old reliever — a three-time World Series champion with the San Francisco Giants — was impressed.

“Just the fight, these guys want to win and they expect to win,” Romo said in a pre-game media availability. “They showed it yesterday. Backs against the ropes and they still fought it out and it wasn’t just on one shot either. It was a hit, a walk, this and that.

“Everyone contributed, so it was cool. It was fun to see and I’m glad I’m here.”

The Blue Jays agreed to terms with the right-hander on a one-year big-league contract. Toronto also optioned right-hander Shaun Anderson to Triple-A Buffalo and transferred left-hander Tayler Saucedo to the 60-day injured list.

Romo, who spent a month on the IL this season due to right shoulder inflammation, was recently released by Seattle after posting an 8.16 earned-run average in 17 games. He was 1-1 with a 4.67 ERA over 66 appearances last year for Oakland and has a 42-35 mark over his 15-year career with a 3.20 ERA.

“I come in here fearless, happy and appreciative, so let’s go,” Romo said. “I’m hungry too. I want to win. I’ve been blessed with three rings. By the end of my career, I wouldn’t mind being able to say there’s four.”

It didn’t take long for him to get settled in. An engaging, affable sort, Romo was holding court in the clubhouse with his new teammates before the finale of a three-game series against the Red Sox.

That kind of interaction may be where the Brawley, Calif., native is most valuable.

It’s unclear how much gas he has left in the tank and what kind of leverage situation he’ll be used in. But if his championship pedigree can rub off on a young team — even if it’s just with a casual chat in the bullpen — then Romo could be an asset.

“I’m excited to add his experience, his skillset, his track record to the organization,” said general manager Ross Atkins. “I’m really excited about his mindset and I think our team is excited as well.”

The veteran right-hander also has history with Blue Jays manager Charlie Montoyo. Romo played for Tampa Bay over parts of two seasons (’17, ’18) when Montoyo was on the Rays’ coaching staff.

“Well you know he’s not going to be nervous in any situation,” Montoyo said. “We know that for sure.”

After a wide-ranging 20-minute chat with reporters, Romo was all smiles as he threw balls in the outfield to bullpen catcher Alex Andreopoulos before the game.

“I’m noticing they’ve got this camaraderie here, plus the talent, plus the aspirations,” Romo said. “It’s kind of hard not to be excited to be here.” 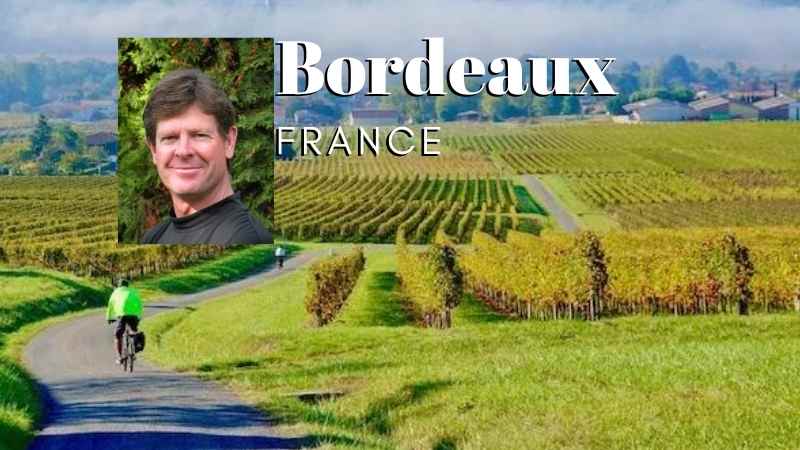 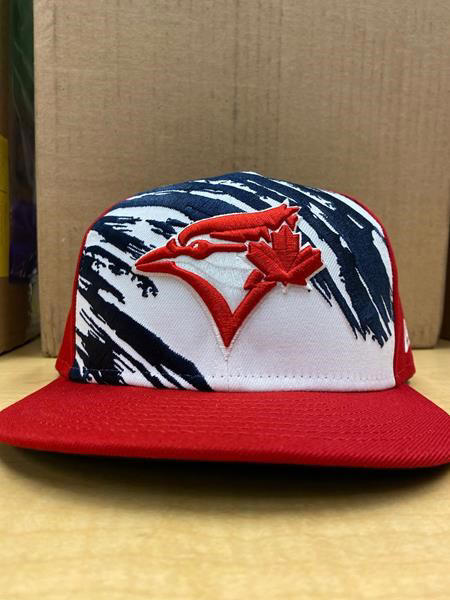 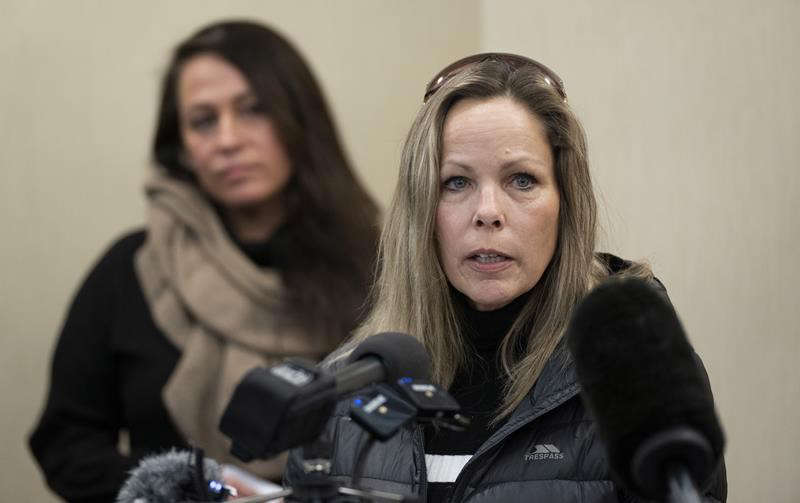 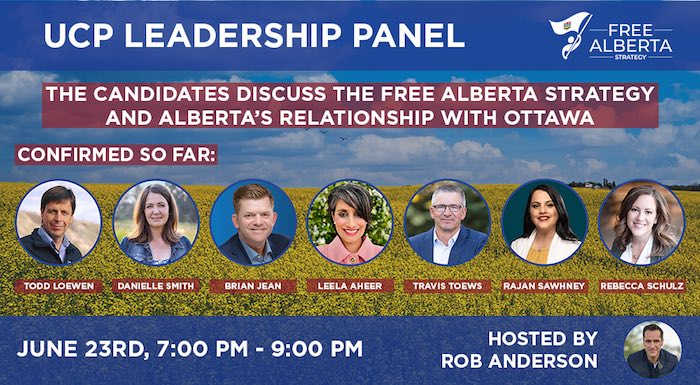 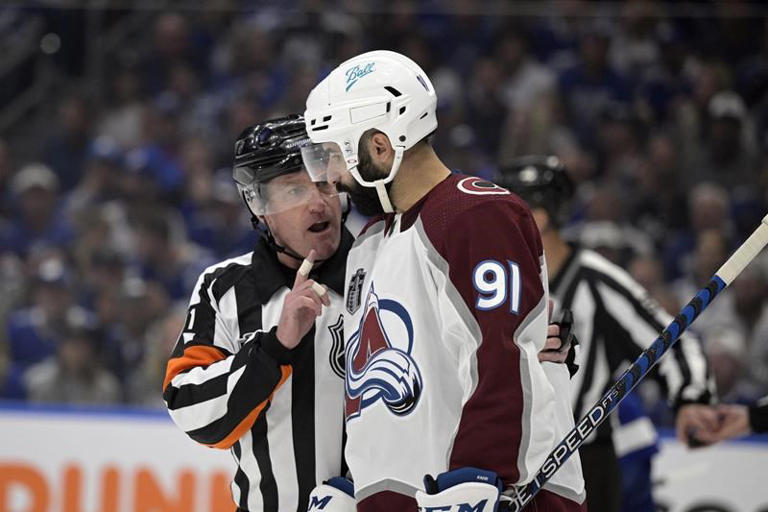 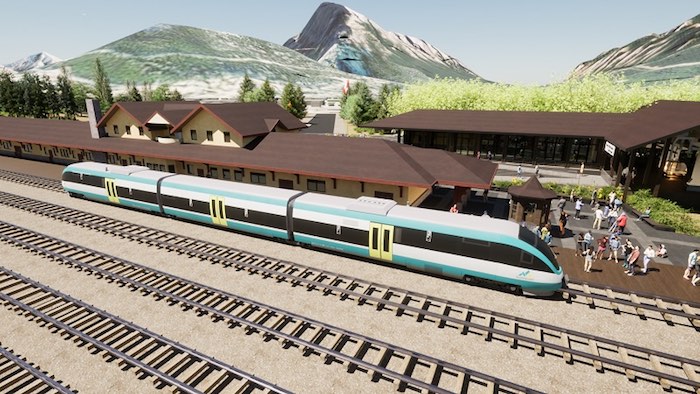