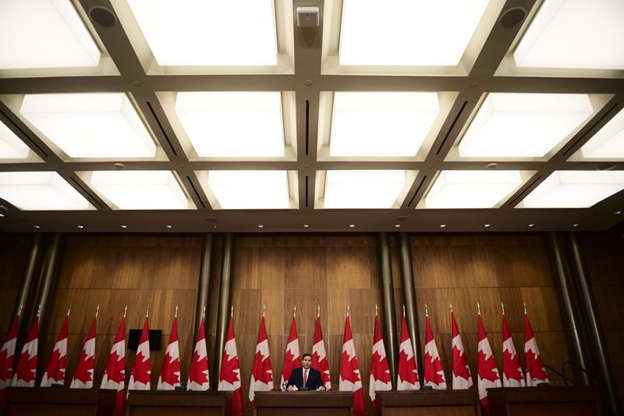 OTTAWA — The federal government is announcing that Indigenous people can now apply to reclaim their traditional names on passports and other government identification.

The announcement comes in response to a call to action from the Truth and Reconciliation Commission that demanded governments allow survivors and their families to restore names changed by the residential school system.

Indigenous Services Minister Marc Miller says the announcement applies to all individuals of First Nations, Inuit and Métis background, potentially affecting hundreds of thousands of people who aim to reclaim their identity on official documents.

Citizenship Minister Marco Mendicino says all fees will be waived for the process, which pertains to passports, citizenship certificates and permanent resident cards.

The move comes six years after the Truth and Reconciliation Commission made the recommendation, and follows last month’s news that ground-penetrating radar detected what are believed to be the remains of 215 children at a former residential school in Kamloops, B.C.

Most of the commission’s 94 calls to action remain unfulfilled, though cabinet ministers pointed to a pair of bills that would incorporate Indigenous rights into the oath of citizenship and align Canada’s laws with the United Nations Declaration on the Rights of Indigenous Peoples. 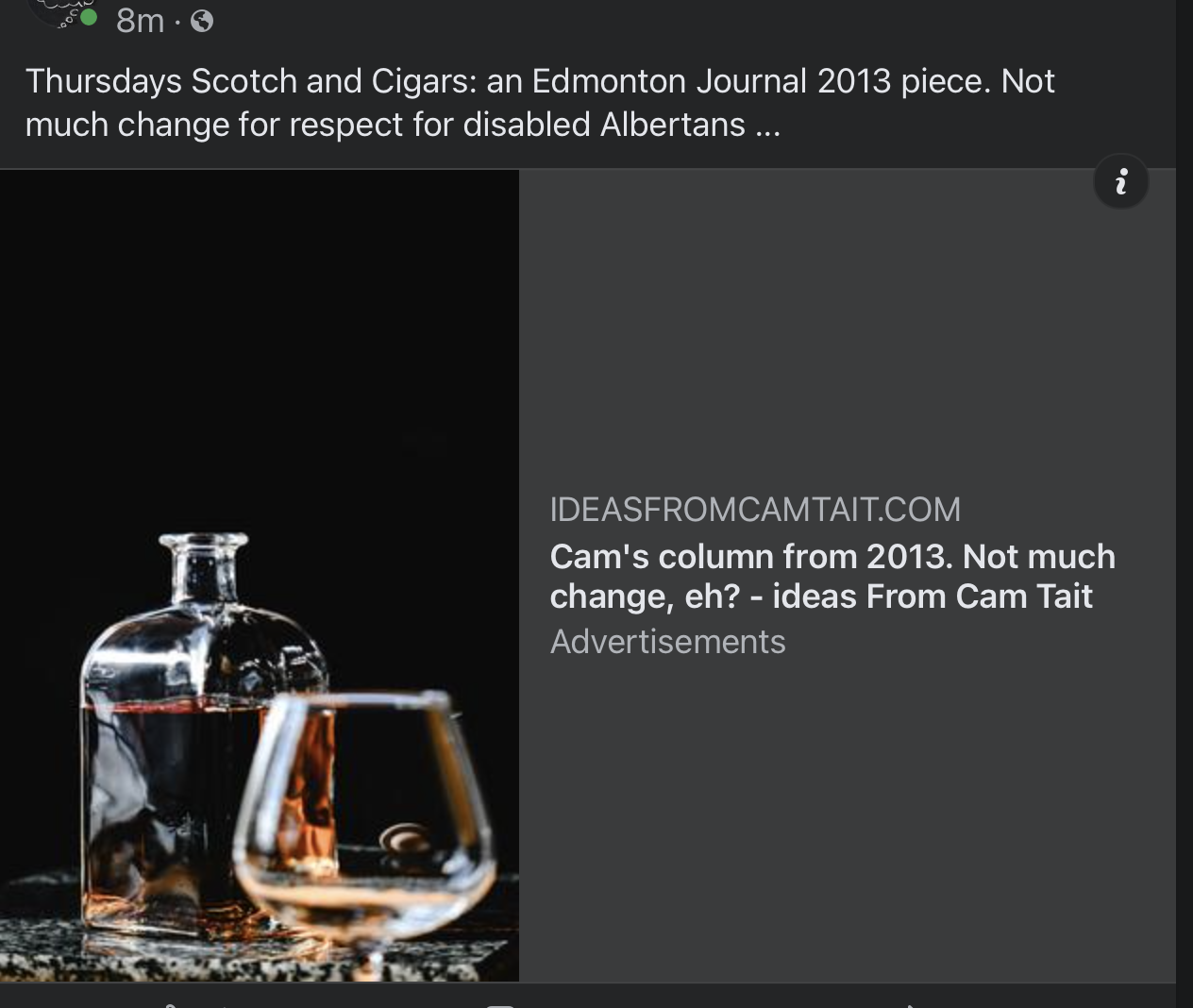 Western Canada desperately needs rain but it’s not in the forecast: climatologist

Feds move ahead with reservoir west of Calgary