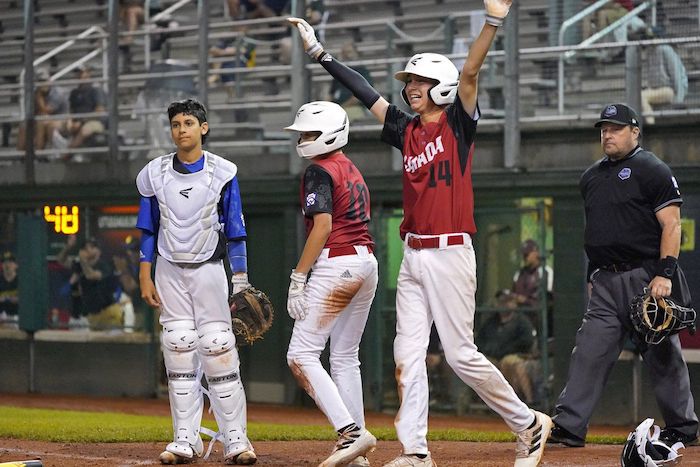 Williamsport –  It started with a lengthy weather delay, but it turned out to be a g’day at Volunteer Stadium for Canada at the 75th Little League World Series.

Canada, coached by Brad Dorwart and Kevin Smith, scored one run in the second, added three more in the fourth, one in the fifth and two in the sixth. Australia had three errors while Canada had one.

Righthanded starter Benjamin Dartnell pitched 3 2/3 innings for Canada and only gave up two hits and one walk. Of the 66 pitches he threw, 43 were strikes.

Jason and Graydon Yan all managed multiple hits for Canada as Jason went 4-for-4 at the plate to lead the Canucks.

The Little Mountain Little Leaguers advanced to the World Series by winning all eight of their games at the 2022 Canadian Region Championship.

Canada’s next game is Friday against Japan. 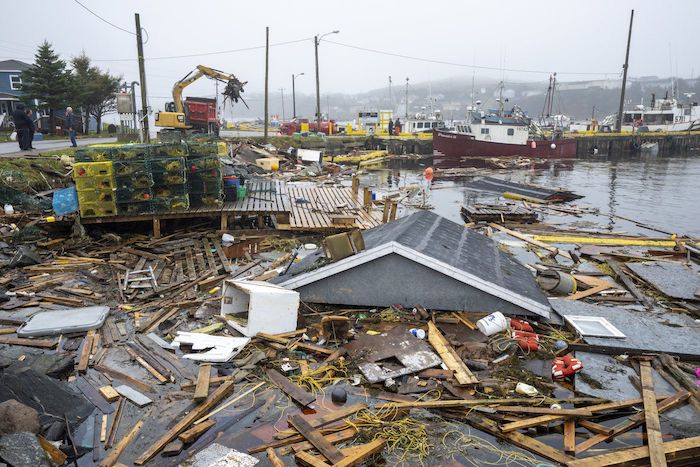 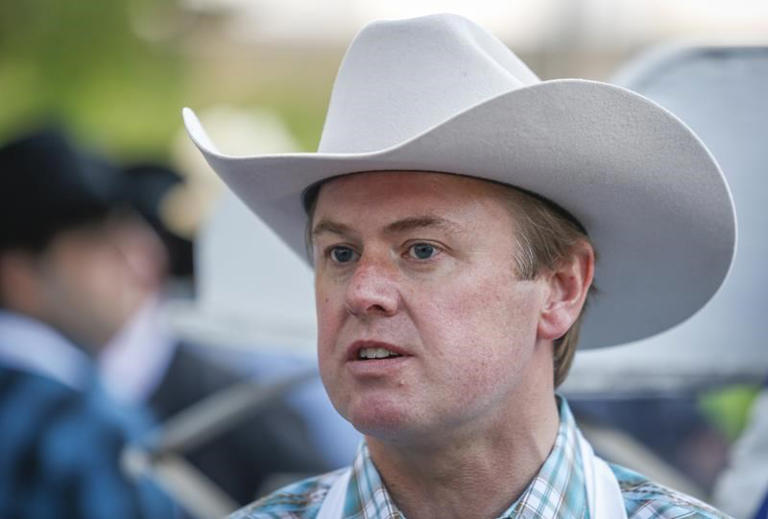 CALGARY — The Alberta government is taking steps to oppose federal firearms prohibition legislation and the potential seizure of thousands of assault-style weapons.

Since May 2020, Ottawa has prohibited more than 1,500 different models of assault-style firearms from being used or sold in Canada.

It has committed to establishing a buyback program to remove those firearms from communities.

He said the federal government is “fearmongering” by labelling the guns as “assault style,” which Shandro called a move to scare Canadians unfamiliar with firearms.

Shandro said at a news conference Monday that many of the weapons do not pose unusual danger or possess any additional mechanical capability.

“This is politically motivated confiscation, pure and simple,” he said. “And so I responded to (Public Safety) Minister (Marco) Mendicino by telling him no. Alberta will not assist the federal government in this or any federal effort to strip lawfully obtained personal property from our residents.”

Shandro said Alberta will not agree to having RCMP officers act as “confiscation agents” and will protest any such move under the provincial-federal agreement that governs policing.

“Despite taking this step, the federal government may still direct the RCMP to serve as confiscation agents,” Shandro said. “To prevent this from happening, Alberta will formally dispute any attempt to do so by invoking Article 23 of that agreement.”

Mendicino’s office did not immediately respond to a request for comment.

“I have previously expressed strong opposition to the federal government’s plans to prohibit and confiscate some 30,000 lawfully acquired firearms from Albertans,” said Teri Bryant.

“The planned confiscations represent a fatal approach to reducing violence in Canadian society and are unwarranted and unacceptable infringements on the property rights and personal freedoms of Albertans.”

This report by The Canadian Press was first published Sept. 26, 2022. 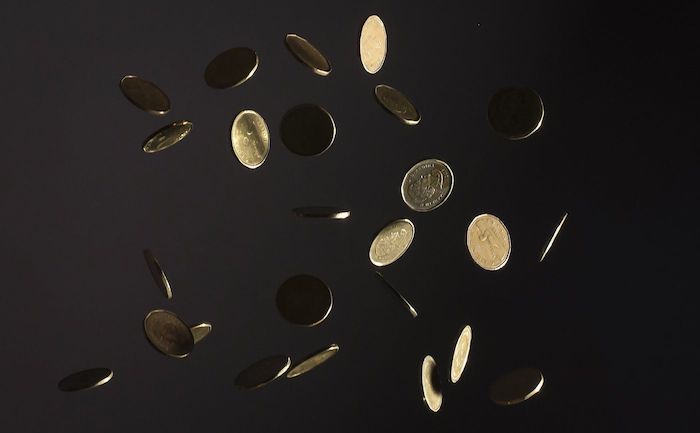 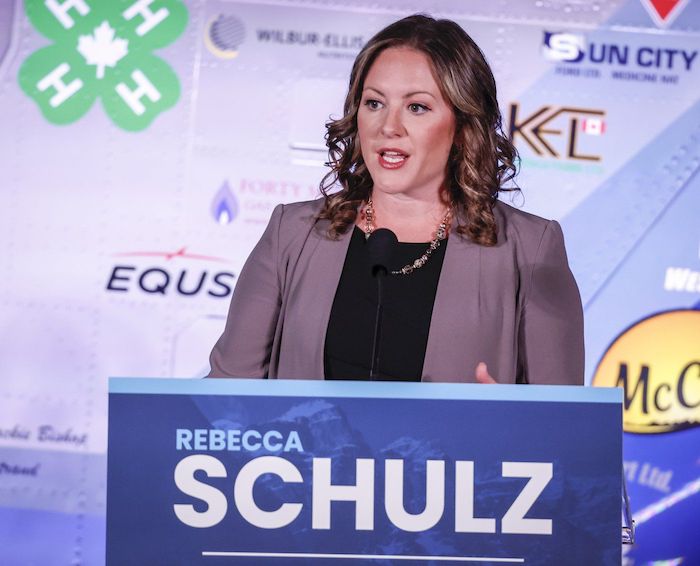 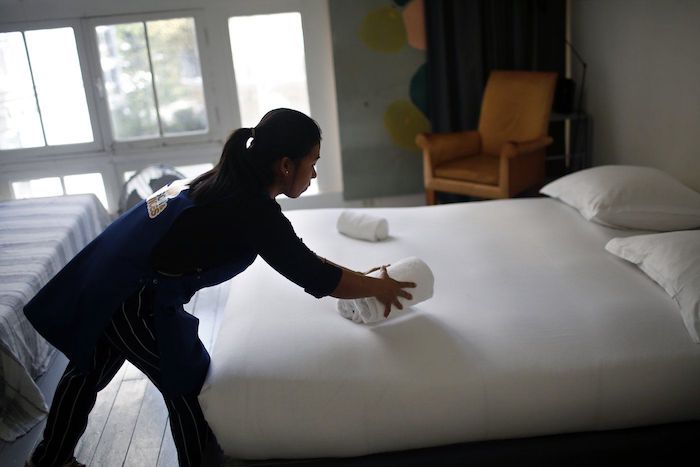 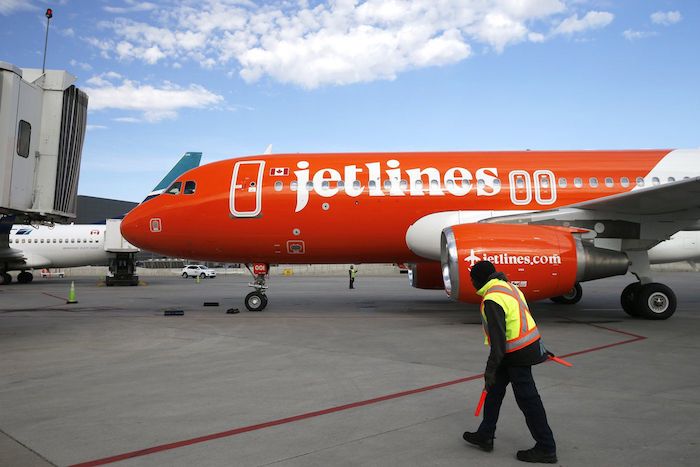 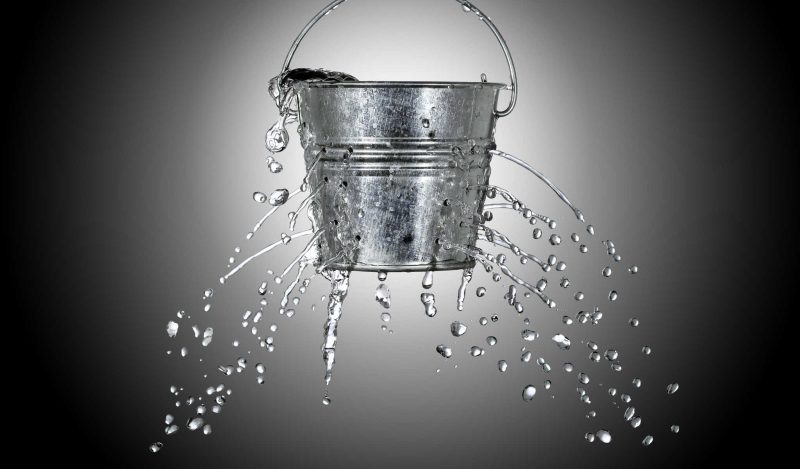 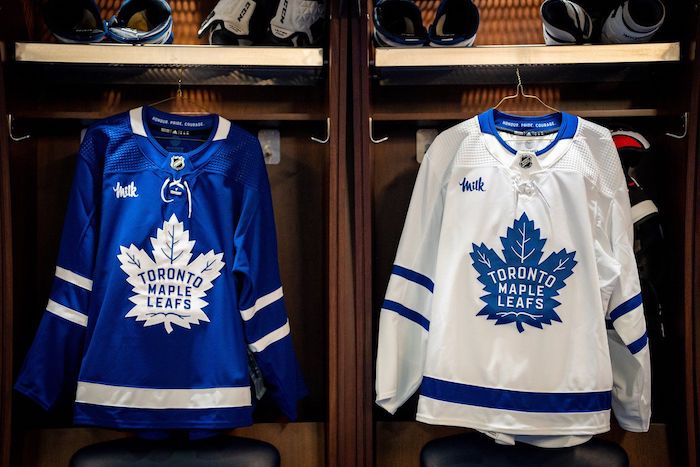