Buckwheat, used to make soba noodles, has a shorter growing season than wheat, making it easier to cultivate for Ukraine’s hard-pressed farmers.

Ukraine’s farmers have had their fields mined by Russian troops and their storage silos destroyed, and many agricultural workers are fighting the Russians.

The Russians have also blockaded Ukraine’s ports, so it cannot export its grain and sunflower oil, leading to food shortages in the developing world.

The minister says Canadian farmers are stepping up to help alleviate shortages and are on track to produce 44 per cent more wheat than last season, which was hit by drought. 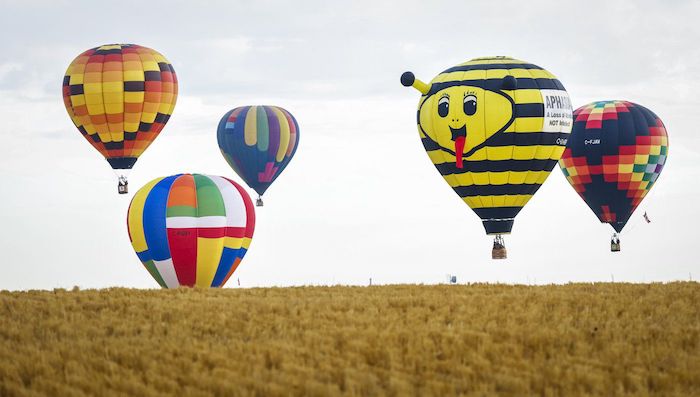 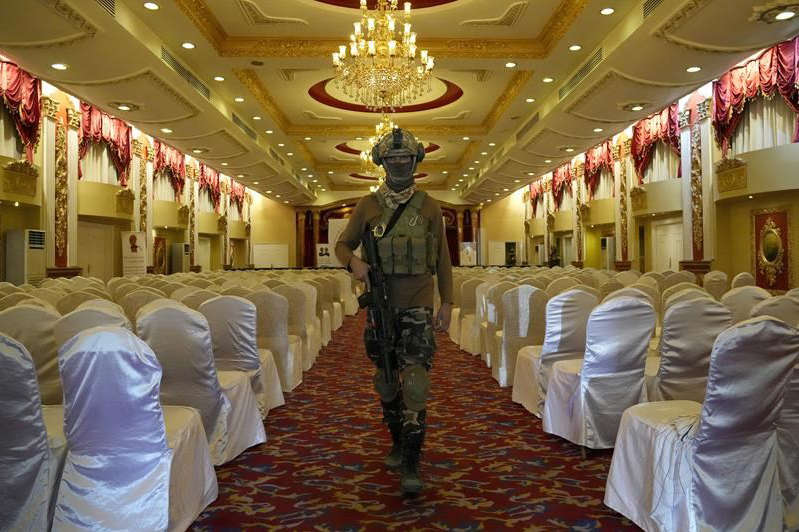 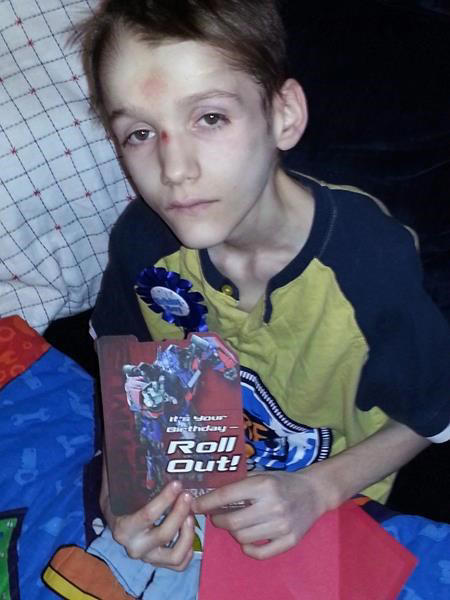 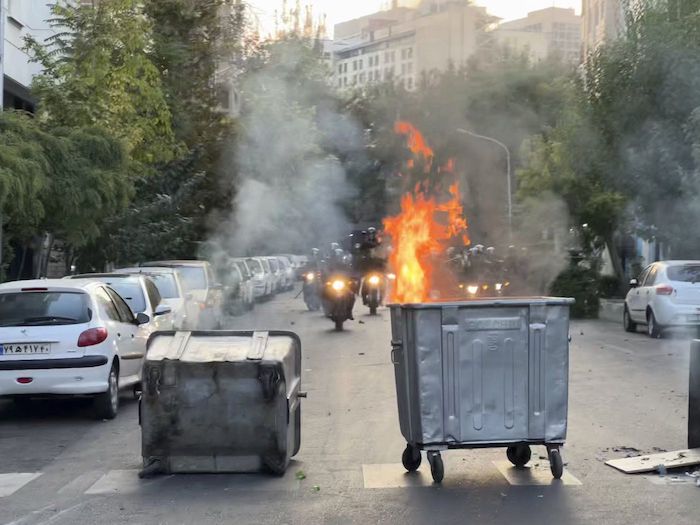 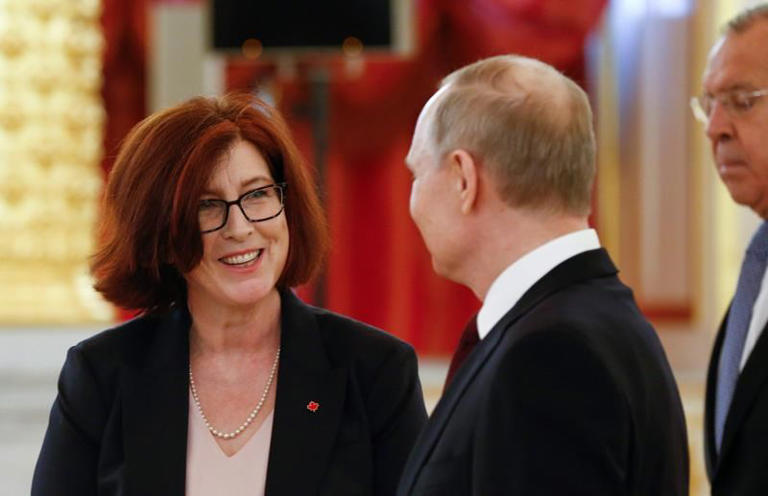