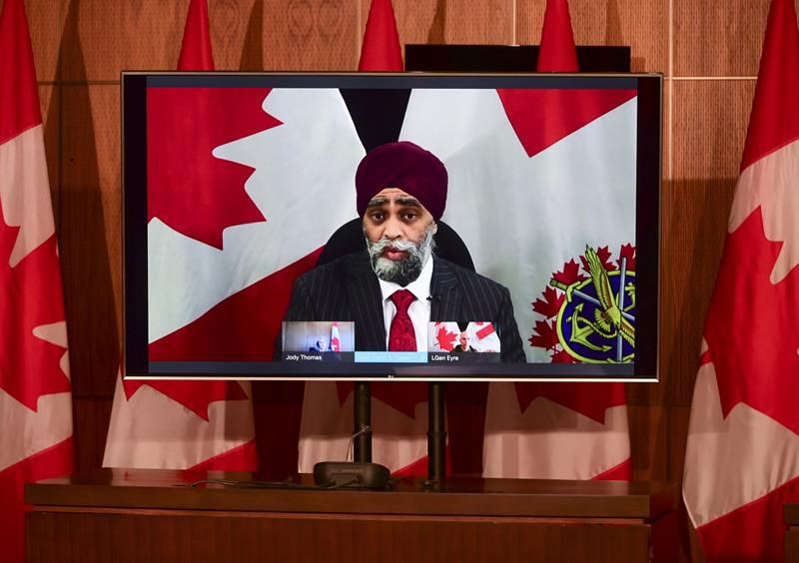 OTTAWA — The federal Liberals are being accused of letting victims of military sexual misconduct down as a parliamentary committee prepares to rise for the summer without producing a report on allegations involving former defence chief Jonathan Vance.

Since February, the House of Commons defence committee has been investigating the government’s handling of complaints against Vance, as well as current chief of defence staff Admiral Art McDonald.

Opposition parties say the committee can’t finish its final report because of Liberal filibustering, and another report on access to mental health for service members is also at risk as the clock ticks down to summer and a possible fall election.

The committee is scheduled to meet twice more before the House rises next week and NDP defence critic Randall Garrison says there are no signs the Liberals will stop their delay tactics.

The Conservatives, meanwhile, are redoubling their calls for Sajjan to be fired, and have indicated they will force a vote in the House of Commons to censure the defence minister.

This report by The Canadian Press was first published June 16, 2021.

‘Pure business’ at Biden-Putin summit: No hugs, no brickbats

More from this author
Alberta / 49 mins ago