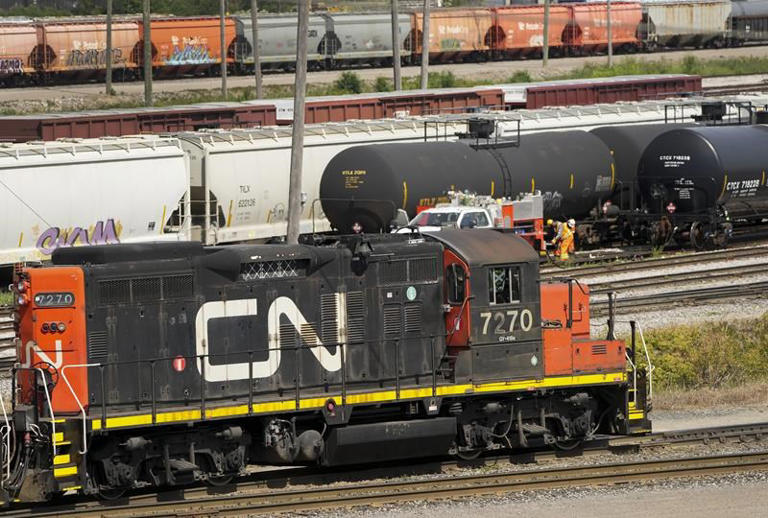 MONTREAL — Despite recession hurdles on the horizon, Canadian National Railway Co. says the tracks are clear for a smooth year after reporting record second-quarter revenues alongside profits that surged past expectations due largely to a spike in crude oil and container sales.

But the latter spike did not fully offset the 40 per cent drop in shipments of Canadian grain — usually CN’s top-selling commodity, but far outpaced last quarter by oil and chemicals — which led to a decline in grain and fertilizer carloads.

Meanwhile, revenue from petroleum and chemicals shot up 21 per cent to $829 million year over year amid soaring oil prices, while container shipment sales leaped 28 per cent to $1.32 billion — CN’s biggest earner by far. Oil and coal were the only commodities to see volume go up, however, even as revenue rose nearly across the board.

“We’ve seen over the years a lot of growth in the western corridor,” said CEO Tracy Robinson, who took the top spot on Feb. 28.

“But we’re also going to lean in to more fully utilizing the other parts of the network, densifying the eastern region and the southern regions. This will strengthen our business, our resilience. It’s going to drive stronger returns.”

CN pointed to Halifax as a port that can “replicate the success of the Prince Rupert model.” The company’s main rival, Canadian Pacific Railway Ltd., does not serve the East Coast transport hub.

MacDonald cited “significant opportunities” to shore up business there in the coming years, noting the port operates at only half its capacity for containers. That makes it well-positioned to take in more products from Southeast Asia amid a ramp-up in manufacturing there and severe congestion at ports on the west coast of the United States, he said.

“We think little or no volume growth could be here to stay for CN, as rampant inflation and rising interest rates seem likely to dampen global goods demand over the next year,” CFRA Research analyst Colin Scarola told investors in a note.

Supply chain snarls remain a thorn in CN’s side, as warehouse bottlenecks caused by a lack of storage facilities and truckers slow the flow of import containers bound for Montreal and Toronto.

“The boxes would arrive in Montreal and Toronto and no one would pick them up because there wasn’t any place to take them,” MacDonald said.

“That has been backing up the terminals, which then backs up the ports, which backs up ships at the harbour.”

However, he said traffic flow has “dramatically improved” after CN set up new storage locations in Canada’s two biggest cities and worked to speed up processing times from shipping and short-haul delivery companies.

Robinson also waved off any suggestion that the federal government’s climate plan, which aims to reduce nitrous oxide emissions from fertilizers, would hurt CN’s income.

“We’ve got some pretty strong forecasts for fertilizers and grain as we look forward. It’s one of the unique benefits of the Canadian economy,” she said.

CN affirmed its earnings forecast of between 15 per cent and 20 per cent growth in adjusted diluted earnings per share for 2022, after lowering its outlook from a target of 20 per cent three months ago.

The company continues to target an operating ratio — a measure of the railway’s efficiency that divides operating expenses by net sales — of just under 60 per cent, compared to its more ambitious January goal of 57 per cent.

“We are not modelling any major service disruptions in the second half of the year, and our outlook does not assume an economic recession,” said chief financial officer Ghislaine Houle.

“That being said, we have a strong bulk franchise including grain, potash and coal that is less impacted by economic fluctuations, and a current backlog of lumber traffic.”

On an adjusted basis, diluted earnings shot up by 30 per cent to $1.93 per share from $1.49 per share in the second quarter of 2021. The figure topped analyst expectations of $1.75 per share, according to financial data firm Refinitiv.

This report by The Canadian Press was first published July 26, 2022.

Companies in this story: (TSX:CNR) 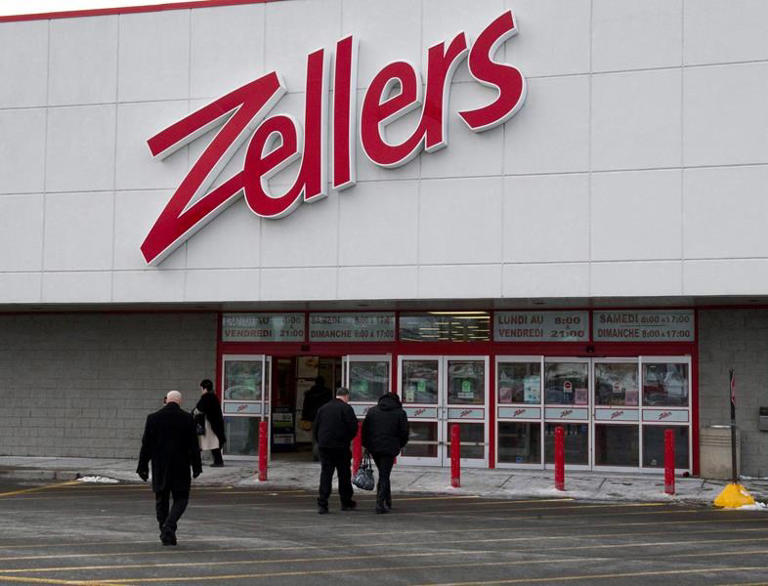 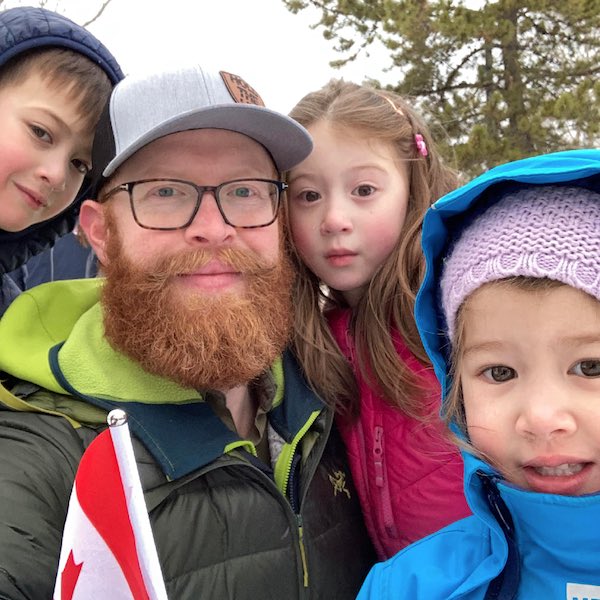