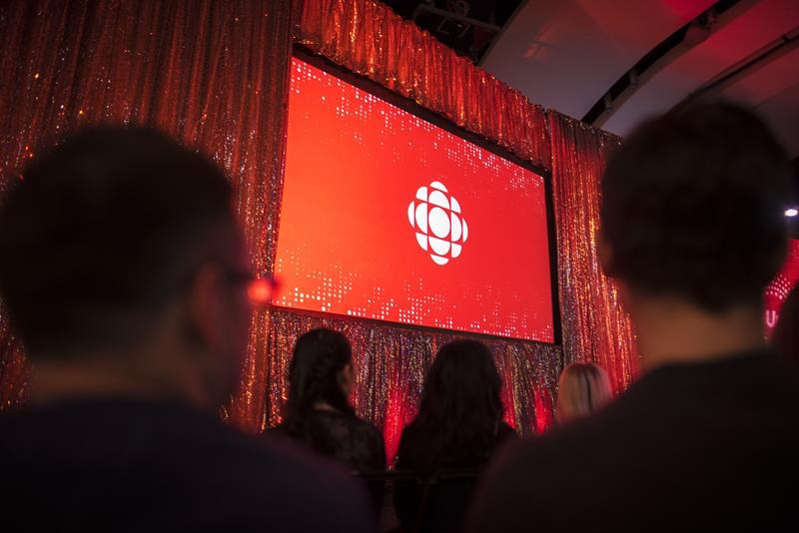 Effective immediately, CBC said at least 30 per cent of key positions on independent productions must be filled by individuals who are Black, Indigenous, people of colour or people with disabilities.

The public broadcaster outlined the plan at the Banff World Media Festival, noting it extended to all independently produced scripted and unscripted series on television and streaming.

CBC’s general manager of entertainment, factual and sports called it “an immediate first step” in ensuring shows are led by a more diverse range of people “who authentically reflect more communities.”

“We know we have work to do to better represent the voices and lived experiences of creative talent from Indigenous, Black and all racially diverse communities as well as those with disabilities, all underrepresented groups that are significantly underemployed in the Canadian industry,” Sally Catto said Friday in a release.

The same rules apply to in-house productions, but the vast majority of CBC’s scripted and unscripted series are produced externally by independent producers.

CBC said the criteria for what constitutes a key creative role will vary depending on the genre, but examples include writers, directors and principal performers. The broadcaster said the requirement will be part of all CBC contracts with independent producers.

It added that current CBC series will also be required to lay out “action plans” about increasing representation on existing productions.

Based on the play of the same name by Ins Choi, who served as series co-creator, it was produced by Thunderbird Entertainment in association with the Soulpepper Theatre Company and hailed as a breakthrough in diversity and representation.

However, since the show’s demise, several cast members have raised complaints about the gender and racial diversity of the writers’ room. The show’s producers have repeatedly declined comment.

CBC said the new effort builds on a 2019 commitment to “ensure that at least one of the key creatives in all scripted and factual commissioned programs will be held by a person from a diverse background” by 2025.

The majority of CBC’s 2021-22 programming slate meets that first goal, said the broadcaster, and some series exceed the new 30 per cent target, including “Coroner,” “Diggstown,” “The Porter,” “Pretty Hard Cases” and “Run the Burbs.”

Radio-Canada guidelines mirror the CBC’s 2019 commitment that at least one of the key creative roles on all of its original French-language scripted and unscripted programming be held by someone from an equity-deserving group by 2025.