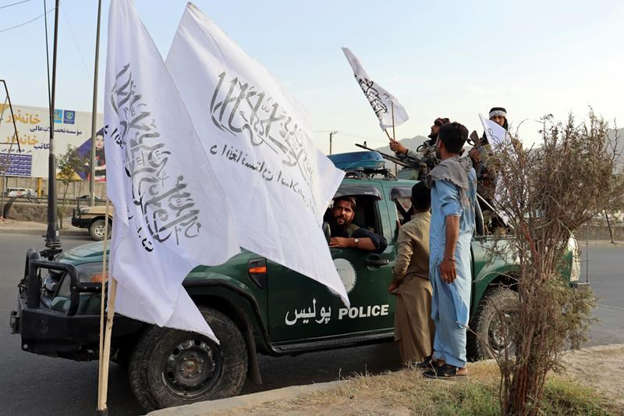 A senator who chairs a committee set up to forge ties between the Canadian and Afghan parliaments has been receiving desperate pleas for help from Afghan politicians.

Sen. Salma Ataullahjan says she has received daily appeals for help to escape the Taliban from Afghans she met on official parliamentary business.

One Afghan woman MP told the senator that her car has been confiscated and that she is in hiding while trying to find a way to leave the country.

Ataullahjan, who was brought up in Pakistan and is Pashtun — the largest ethnic group in Afghanistan — said she has been inundated with calls from Afghans, including journalists, fearing for their safety.

They include Afghan politicians she met as co-chair of the Canada-Afghanistan Parliamentary Friendship Group and as vice-president of Canada’s Inter-Parliamentary Union, which fosters ties between parliaments.

The senator said she receives pleas each day from Afghans, including those who helped Canadian NGOs and are unable to get out.

She said one such woman was beaten up at the airport trying to flee with her children and is now “in hiding.”

“On a daily basis I am getting cries for help,” she said. “This woman MP I met said ‘I fear for my safety. We have nothing, even our cars, everything has been taken away.’”

Ataullahjan sits in the Conservative caucus and is the first person of Pakistani origin to be appointed to the Senate. She speaks Pashto, which is widely spoken in Afghanistan, and is the daughter of a Pakistani senator and granddaughter of Bacha Khan, who led an independence movement from British rule. As a child, she used to holiday in Kabul and lived near the Afghan border.

She held the last official meeting of the Canada-Afghanistan Parliamentary Friendship Group via Zoom on July 29. The meeting heard reports of targeted killings of religious scholars, women, members of the LGBTQ community, artists and journalists.

In an interview with The Canadian Press, the senator said she fears for Afghan women, including those who were in positions of power.

“If you are a female you are in jeopardy. They (The Taliban) hate outspoken women,” she said.

She said she is contacted every day by desperate Afghans via WhatsApp, phone, email and Zoom. But she said wifi is “sporadic” and it is becoming harder for them to stay in touch.

The senator expressed frustration with the lack of response from Canadian authorities when she has requested help for Afghans in peril to leave the country.

“When we have applied for people under threat, we haven’t heard anything,” she said.

The Liberal government has been repeatedly criticized for not acting quickly enough to save Afghans with ties to Canada. A special immigration program for those who helped Canada with its military mission in Afghanistan has been plagued by bureaucratic and technical problems.

Ataullahjan instigated a Parliamentary report in 2010 which recommended that plans be set out to support women in Afghanistan after Canada’s combat mission ended.

The report by the Senate Committee on Human Rights did not anticipate the country being retaken by the Taliban.

This report by The Canadian Press was first published Sept. 3, 2021. 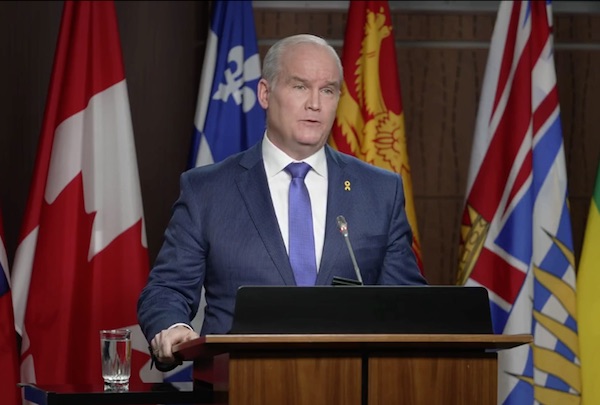 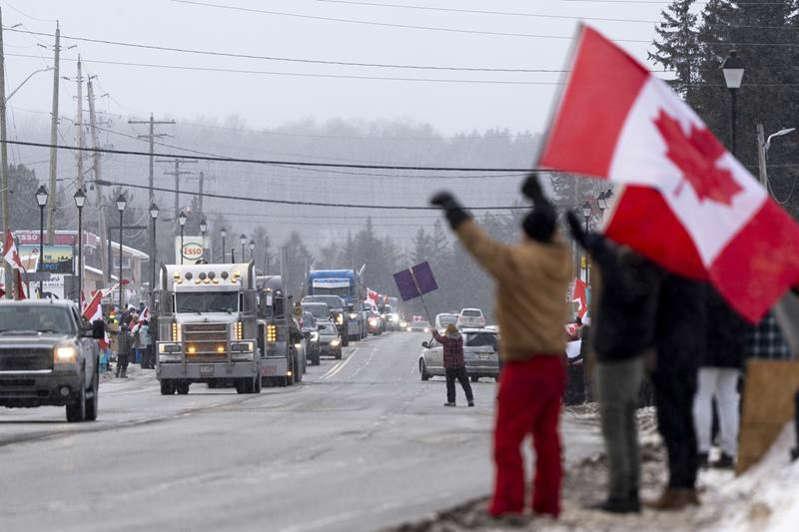 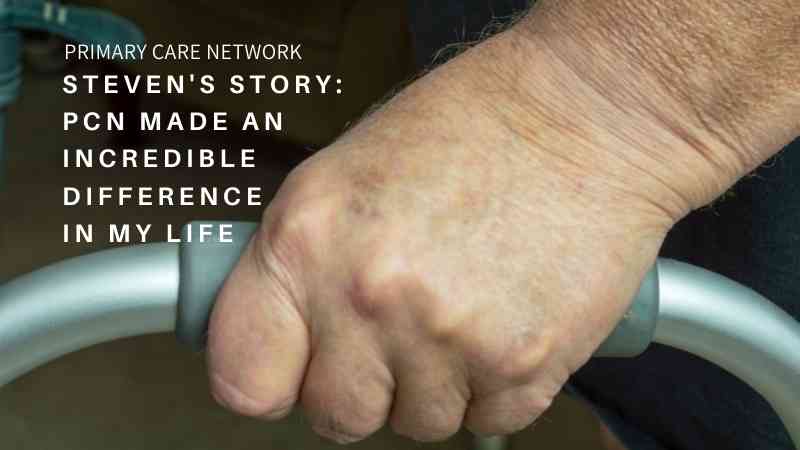 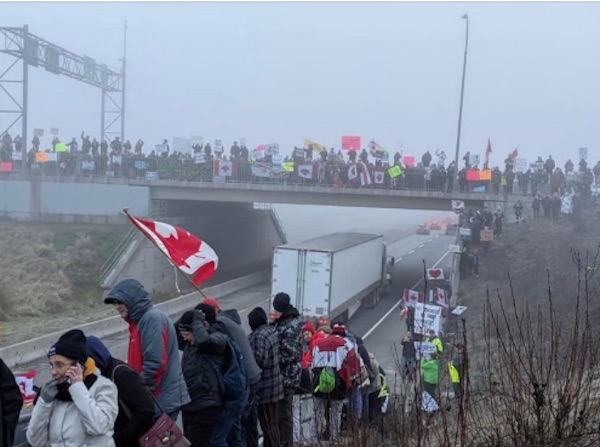 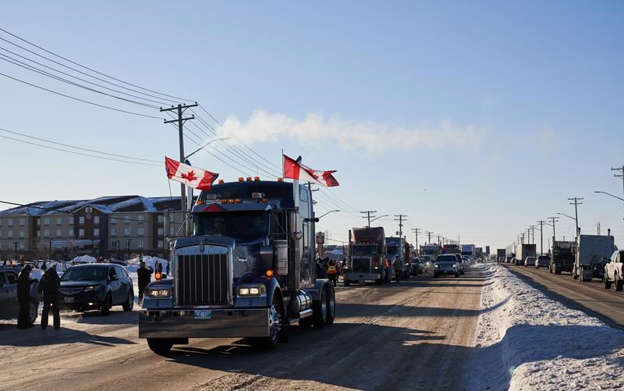