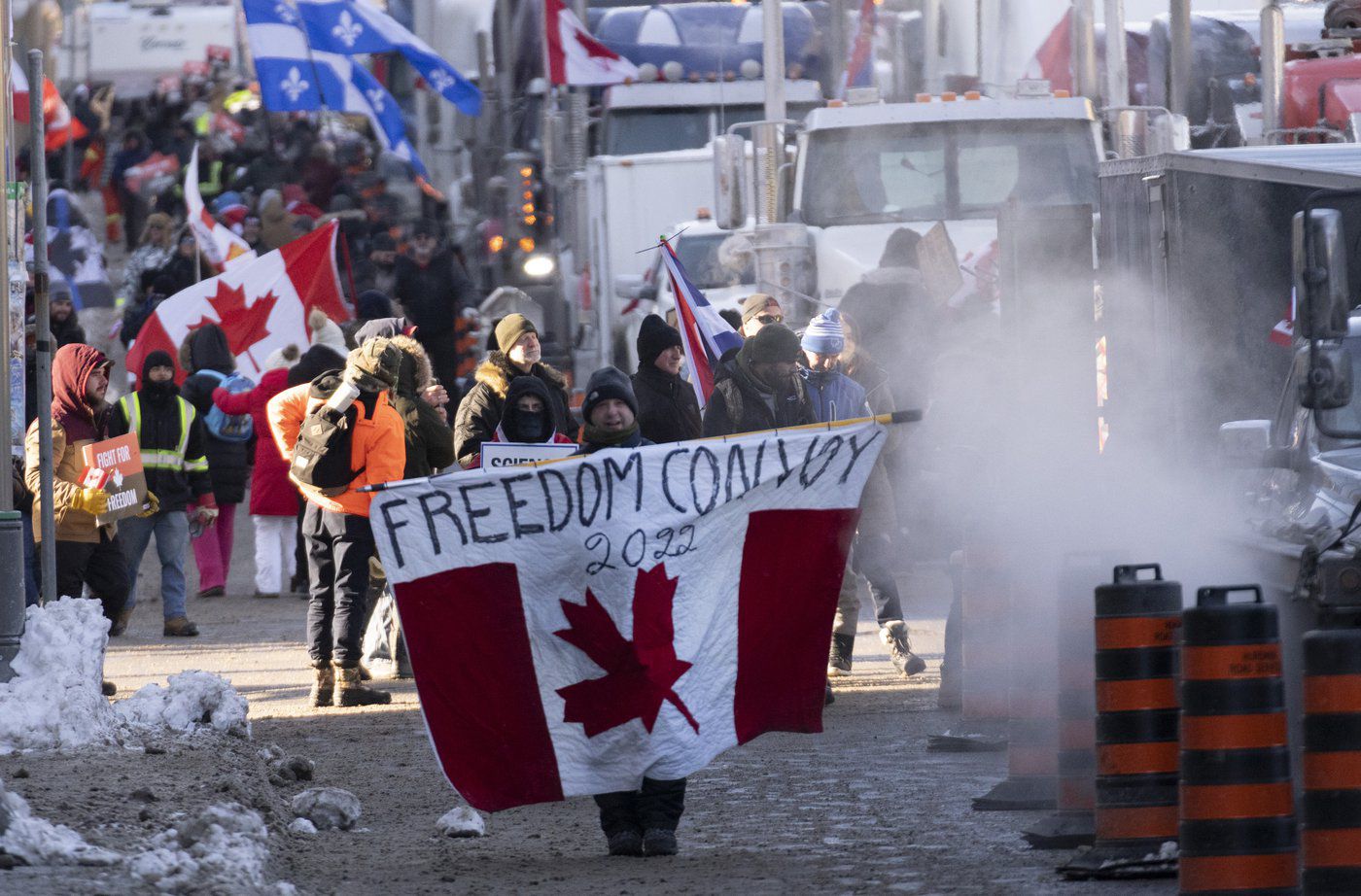 Newly released text messages show how the federal government was planning its communications strategy before the arrival of “Freedom Convoy” protesters in Ottawa back in late January.

Messages between a senior member of Prime Minister Justin Trudeau’s staff and Public Safety Minister Marco Mendicino’s press secretary on Jan. 24 have been released by the public inquiry investigating the government’s use of the Emergencies Act.

In the exchange, the prime minister’s adviser Mary-Liz Power said Mendicino’s office was considering having the minister do media interviews about “some of the more extreme elements” of the protest.

“I think there could be an opportunity to get in on this growing narrative of the truckers,” the text said.

Power said they would use a similar message to the one used in response to the Jan. 6 attacks in Washington, D.C.

She suggested Mendicino could talk about how some convoy organizers’ language was concerning and needed to be taken seriously, but warned he would need to be careful to ensure it didn’t look like government was directing police.

Mendicino’s press secretary at the time, Alex Cohen, responded to say Mendicino wanted to wait a day or two because there was a danger that if they come down too hard, it “might push out the crazies.”

On Jan. 26, Trudeau denounced the “fringe” views of the people supporting the protests.

“The small fringe minority of people who are on their way to Ottawa, who are holding unacceptable views that they are expressing, do not represent the views of Canadians who have been there for each other, who know that following the science and stepping up to protect each other is the best way to continue to ensure our freedoms, our rights, our values as a country,” Trudeau said at the time.

Those comments helped galvanize protesters, according to police intelligence reports, and being part of the “fringe minority” soon became a point of pride among protesters in Ottawa.

Protests officially got underway near Parliament Hill on Jan. 29.

The Trudeau government invoked the Emergencies Act on Feb. 14, arguing its temporary and extraordinary powers were needed to end weeks of noisy protests in downtown Ottawa and blockades at border crossings.

The Public Order Emergency Commission is tasked with determining whether the government was justified in triggering the never-before-used legislation. It is holding public hearings in Ottawa until Nov. 25.

This report by The Canadian Press was first published Oct. 31, 2022. 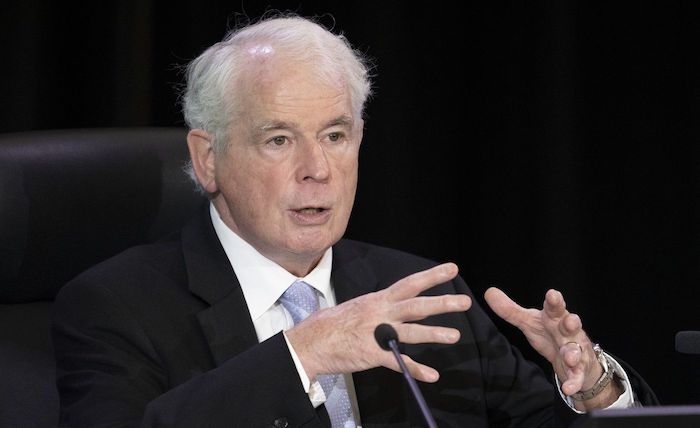 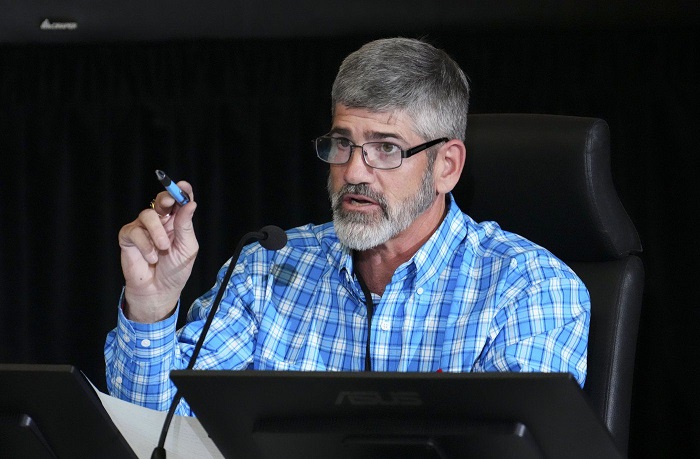