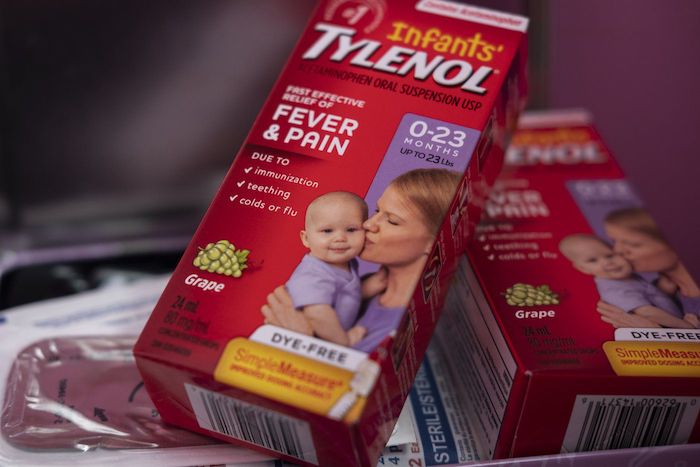 A large foreign supply of children’s fever and pain medication is expected to start showing up on pharmacy and retail shelves next week, Health Canada said Friday.

One million bottles of the children’s medication will have been distributed to hospitals, pharmacies and retailers after next week, health officials said during a media briefing.

“The initial supplies, including that one million bottles, is of acetaminophen for children and those are the products that are destined for the pharmacies and the retailers,” said Chief Medical Adviser Dr. Supriya Sharma.

Hospital, pharmacies and parents with sick kids have been grappling with a nationwide shortage of children’s Tylenol and Advil since spring, exacerbated by the early arrival of influenza and respiratory syncytial virus along with the ongoing COVID-19 pandemic.

Sharma did not provide a specific breakdown of where those bottles are coming from and where they will be distributed. But she said hospital supply “seems to be quite stable now.”

Hospitals have reported surges in the number of kids admitted to emergency and intensive care units. Canada’s largest pediatric health centre, the Hospital for Sick Children in Toronto, said last week it was reducing surgeries to preserve its critical care capacity after reporting its ICU had been well above capacity for several days.

Health Canada said production of children’s acetaminophen and ibuprofen is double what it was last year, but demand is still outstripping supply.

Sharma said Health Canada approved three proposals to import foreign product and the supply has already started to arrive in the country. That move was “always on the table,” but it’s been taken up with urgency since the late summer and early fall, she said.

Health Canada regularly uses its power to temporarily authorize imports of drugs labelled for a foreign market to help prevent or ease shortages.

“The product that’s coming in, just to say, for these first shipments, is actually very similar, almost exactly the same as the product that’s already authorized in Canada in terms of in formulation,” Sharma said.

Health Canada said it would update the list of authorized imports with the recent approvals early next week, and launched a web page dedicated to the children’s acetaminophen and ibuprofen shortages.

The arrival of new shipments came as a relief to some parents with young children who for months have been anxiously met by empty pharmacy shelves and have had to jump through hoops to purchase the hard-to-find medication.

“My gut reaction is, it’s about time. And is that even enough? Because everybody’s kids are home all the time ” said Kelly O’Dwyer-Manuel, a mother to two young boys, aged 2 and 6, in Peterborough, Ont.

“I’m glad that there’s something but, man, that took them a long time to get there.”

Since early September, either one or both of O’Dwyer-Manuel’s young sons have been at home sick at least once a week, she said. She bought boxes of ibuprofen at a markup online and had them shipped from the U.S.

Despite the foreign supply set to soon arrive in Canada, O’Dwyer-Manuel said she expects to eventually rely on the goodwill of colleagues south of the border, who have offered to send her medication.

“It would be nice to see some concrete plans from leaders at all levels of government,” she said. “The burden on parents is pretty extraordinary.”

“We’ll see what happens in terms of the supply that goes out there, how quickly it’s been taken up, what the supply situation is, then we continually reassess that.”

Health Canada officials said the agency was also looking at foreign supply to help ease a shortage of some formulations of amoxicillin, an antibiotic frequently used to treat children with ear infections, bronchitis and pneumonia.

Officials were grilled about the drug shortages earlier this week by a House of Commons health committee, with MPs demanding answers about when it began, what was behind it and who was to blame.

This report by The Canadian Press was first published Nov. 18, 2022

More from this author
International / 59 mins ago 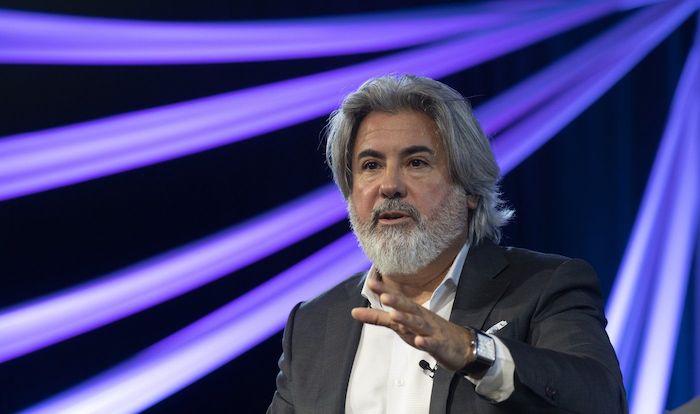 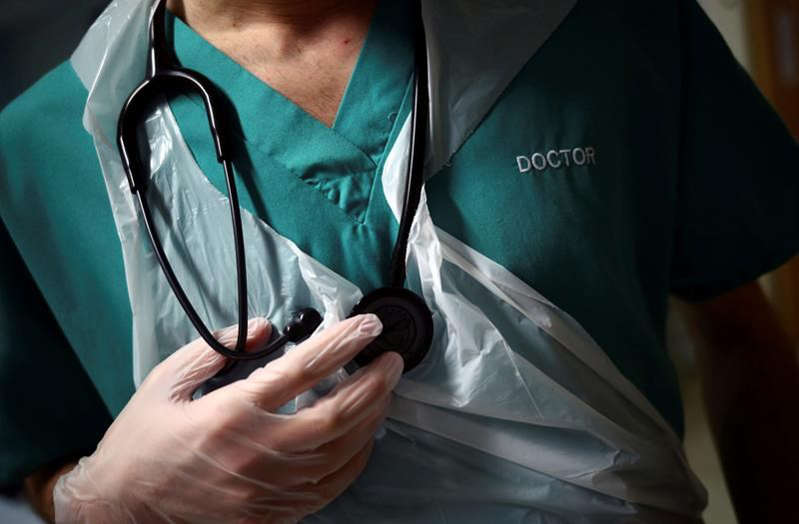 Experts say Canada’s plan to increase immigration may ease some pressures in the labour market, but bigger changes are needed to ensure new permanent residents are matched with the jobs that most need filling.

With the unemployment rate at historic lows, many companies are “starved” for workers, and new immigrants will help fill some of the need, said Ravi Jain, principal at Jain Immigration Law and co-founder of the Canadian Immigration Lawyers Association.

According to Immigration, Refugees and Citizenship Canada, the plan is intended to help attract labour in key sectors, including healthcare, skilled trades, manufacturing and technology.

But upping immigration levels is just one way to begin addressing those needs, she said — the government’s plan should be part of a wider initiative to address temporary workers, international students and a larger range of jobs.

Change is needed to ensure new Canadians are well-matched to jobs that maximize their skills, qualifications and experience, said Alboim.

Recent immigrants are less likely to see their skills and education utilized than Canadian-born workers, Statistics Canada said, and new and recent immigrants are overrepresented in certain industries, including transportation and warehousing, and accommodation and food services.

Government policies have created a mismatch between the specific skills employers are looking for and the skills of immigrants being approved, Toronto immigration lawyer Sergio Karas said.

International students and temporary foreign workers (TFWs) have made up an increasingly large portion of Canada’s economic immigrants, or those selected for their contribution to the economy, who made up more than half of recent immigrants in 2021, Statistics Canada said.

In 2020, 67 per cent of the country’s principal applicants in the economic class were previously temporary foreign workers or international students, the agency said.

Canada’s dependence on temporary workers to fill long-term gaps is a huge problem, said Alboim. It creates little incentive to improve wages, conditions or supports for temporary workers, she said.

That’s despite the fact that much of Canada’s labour shortage is in jobs that require lower levels of education or experience, jobs that many temporary workers and students take on, said Alboim.

The federal government should expand its scope to prioritize more of these kinds of jobs, she said.

“There are way, way, way more people here now with temporary status that will never be able to transition to permanent residency, assuming they want to, unless the rules for permanent residency are changed to recognize that we actually need them too,” she said.

However, not all the onus lies on the federal government, Jain said. One ongoing problem has been immigrants’ credentials not being recognized in Canada, and while there have been some recent changes aimed at improving that, more needs to be done, he said. These credentials are the jurisdiction of provinces and territories, not Ottawa.

Provincial and regional immigration programs often do a better job of bringing in workers who can meet a wide range of labour needs including in lower-skill jobs, Alboim said, noting those programs are set to increase under the federal government’s plan.

A legislative amendment recently gave the minister of immigration the power to select immigrants for Express Entry programs based on specific qualities like occupation, but currently Alboim anticipates that use of that power will be focused on higher-level jobs.

“(There are) real needs at the high end, which immigration should certainly be focused on, but not exclusively,” she said.

“My worry is that if the targeted draws get too heavy, like if it’s weighted too much in terms of the proportion of people coming in, then I worry that some of these other folks will get marginalized,” he said.

“There needs to be some kind of a balance.”

— With files from Lee Berthiaume

This report by The Canadian Press was first published Jan. 19, 2023.