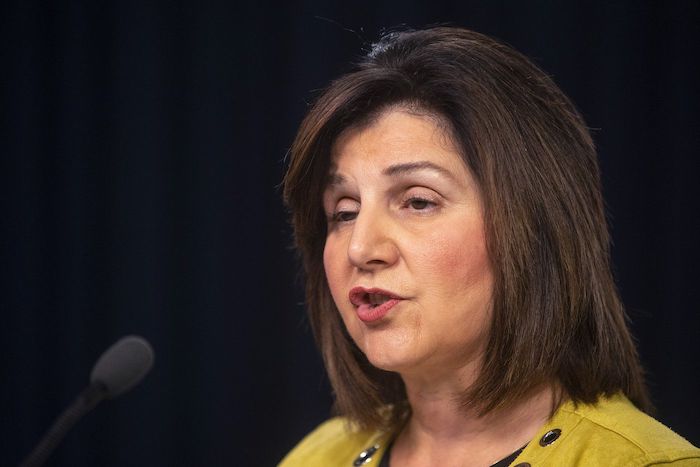 The Alberta government plans to start an online registry of teachers and school administrators.

About 160,000 educators who received their certification since 1954 are to be included in the registry, which is to go online Friday.

The government says that for every certificated teacher, the registry will list all their legal names, the type of certificate they hold and the dates those were issued.

The province says the registry will also include details about whether the teacher or school administrator is deceased, has been disciplined or has had their licence suspended.

Discipline hearings dating back to 1990 are also to be published and the province will consider requests for exemption from the online registry on a case-by-case basis.

Parents, students and any member of the public can access the registry and also file complaints about a teacher or a school.

“The vast majority of our teaching profession upholds the high standards we all have for those entrusted with our children each day,” Education Minister Adriana LaGrange said in a news release Tuesday.

“We will balance individual teachers’ rights to privacy and procedural fairness with the public’s right to know when a teacher has been disciplined, resulting in a teaching certificate being suspended or cancelled.”

The government said the registry is similar to ones that already exist in British Columbia, Ontario and Saskatchewan.

More from this author
Top Story CP / 49 mins ago 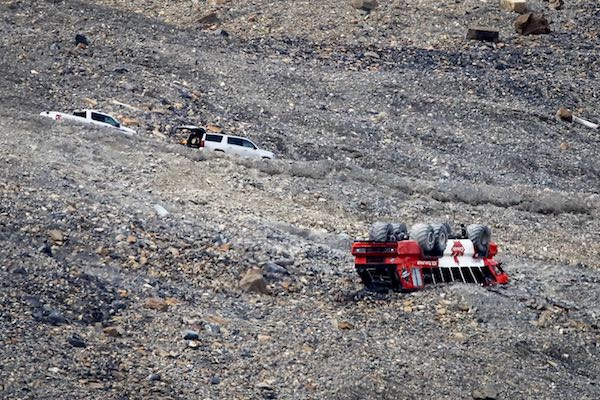